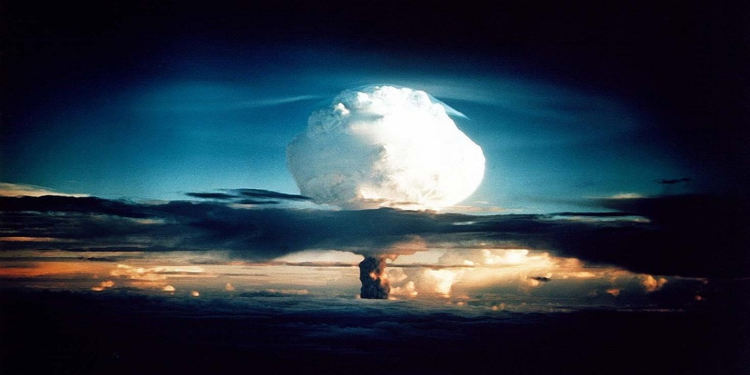 Although the issue started back in 2017, reports of thousands of bombing threats are emerging now.

Russian businessman Konstantin Malofeev was linked with a WEX exchange hack that resulted in the loss of 450 million dollars in Bitcoin. Moscow Times reported that the Russian intelligence agency, Federal Security Service (FSB), was using the platform as a piggy bank.

The platform had links to the underworld as well as a connection to Ukraine’s separatist group that compromised the Democratic Party during the US elections of 2016.

The hack resulted in a loss of 450 million dollars in Bitcoin, and all evidence suggests that the hack was an inside job. The report suggested that the hack was orchestrated by an entity from the highest level of Russian governance.

Audiotapes have surfaced, which contain the recorded voice of Konstantin Malofeev, talking about how WEX would fall under the control of the FSB. As a result, district courts in ten districts were evacuated as a safety measure.

In December, the threats were extended to kindergarten schools and malls, which resulted in larger scale evacuations.

The threats targeted around 8,000 buildings, with over 700,000 citizens being evacuated in Moscow alone. The people behind these threats are demanding Malofeev and all other parties involved in the crime to return the funds they have stolen.