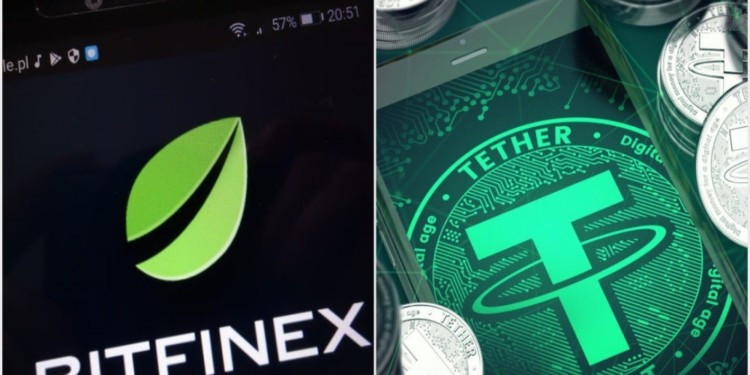 The Bitfinex-Tether scandal takes another twist with New York Attorney General (NYAG) declaring that the two controversial companies had engaged in business with New York customers much earlier than they claimed.

In Apr 2019, NYAG accused Bitfinex of allegedly concealing a loss of more than eight hundred-fifty million dollars ($850 million) through unethical means of acquisition from Tether.

Following month, the two disputable cryptocurrency firms defended themselves in the New York Supreme Court and filed a motion to dismiss the case against them. Based on an argument that they did not have any consumers in the New York state and that the case must be dismissed forthwith, the NYAG had until July 08th to come up with a response.

Unfortunately for the two, NYAG has now filed a reaffirmation at the New York Supreme Court, requesting it to banish the motion. In its 28 pieces of exhibits, outrightly disregarding the claims, NYAG said:

“Even a cursory examination of the facts gathered to date in the OAG’ s investigation shows that Respondents have extensive and consistent contacts to New York concerning the matters under investigation”.

The exhibits along with a series of evidence collected against the two firms demonstrate that they interacted with New York customers as early as Dec 2018. This claim was supported by an extensive customer log in sheet for that period.

NYAG also furthered its response by providing a communication document between Bitfinex and former hedge fund manager Michael Novogratz to sign up the latter as a customer in Oct 2018.

The final blow came when NYAG produced New York bank account details of Bitfinex which was used for the transaction of assets between its clients and Tether around the same time.

Given the latest filings from NYAG, it remains to be seen if are there any more shocking revelations expected to emerge.