Who are the notable investors going down as FTX collapses? 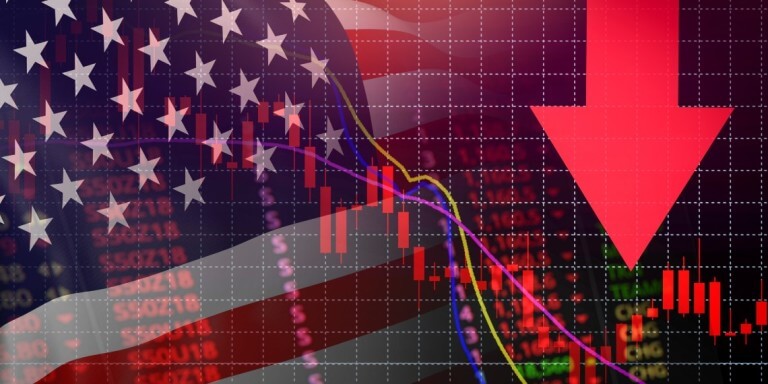 The FTX ship has sunk, taking with it a number of prominent investors. The last several days have been a roller coaster. Binance is abandoning its intentions to acquire the embattled crypto exchange on Wednesday. Sam Bankman-crypto Fried’s enterprise is on the edge of implosion as a result.  Private investors valued FTX at $32 billion earlier this year.

Crypto investors have been caught up in another rut crypto moment.  All of the prominent actors who had acquired the working trust of FTX lost their riches within minutes. After Binance stepped down, it’s unclear who is next in line to buy the beleaguered crypto exchange.

The collapse of the Binance-FTX agreement is the latest chapter in a startling implosion that has rocked the cryptocurrency industry this week. Bankman-Fried said on Tuesday that clients had requested withdrawals totaling $6 billion. Additionally, he erased tweets from the previous day that indicated the crypto exchange had sufficient assets to cover client holdings.

The year 2022 is 2008 for the crypto industry. Tom Brady has had a terrible year thus far. During the optimistic days of crypto in June 2021, the seven-time Super Bowl winner and his then-wife, Gisele Bündchen, announced that they had finalized an ownership arrangement with both FTX.com and FTX.US (legally, separate entities).

Brady would become a brand ambassador for the exchange, while Bündchen would advise on environmental and social efforts. Brady and Bündchen, together with FTX founder Sam Bankman-Fried, immediately became prominent faces behind the entity.

As Binance prepares to acquire the crypto exchange for pennies on the dollar, the value of these shares has decreased substantially. But how much did Tom Brady invest in FTX?  Brady and his wife attached almost their entire $600 million net worth to the investment.

How bad can this get?

US regulators are currently investigating whether the crypto exchange properly handled customer funds and the firm’s links with other firms controlled by Bankman-Fried. Concerns raised by Binance executives during their due diligence could derail the acquisition.

Before starting FTX in 2019, Bankman-Fried established the proprietary trading firm Alameda Research, which is now a part of his empire. The link between the two entities is currently receiving renewed focus.

The Ontario Teachers’ Pension Plan, Sequoia Capital, Lightspeed Venture Partners, Iconiq Capital, Insight Partners, Thoma Bravo, and Masayoshi Son’s SoftBank Group Corp. also invested in the crypto entity. These investors, among others, stand to lose all or the majority of their capital.

According to PitchBook statistics, Tiger Global and Ontario Teachers initially invested in FTX in December 2019 during a capital round that valued the firm at $8 billion. According to the data, both parties increased their wagers in October 2021, valuing the company at $25 billion, and did so again in January.

In July 2021, a number of other organizations and individuals invested in FTX by contributing cash to a $1 billion financing round that valued the cryptocurrency exchange at $18 billion.

The venture capital firm Sequoia Capital tweeted on November 10 a letter addressed to its partners informing them that the business has written off $213.5 million in investments in FTX and FTX US, alleging them to be a total loss.

The letter stated that the problem facing the entity has “generated a solvency risk” but that its exposure to the exchange is “minimal” in its Global Growth Fund III, where the cost basis for the FTX share of the fund was $150 million.

The venture capital company also reported investing $63.5 million from its Sequoia Capital Global Equities Fund in FTX and FTX US. However, the holdings comprised less than one percent of the portfolio as a whole.

Sequoia’s investments in the cash-strapped cryptocurrency exchange were made as part of FTX’s $900 million Series B investment round in July 2021 – the highest crypto investment ever reported at the time.

Sequoia stated that it would advise its partners of its future steps as additional information becomes available. Sequoia Capital presently manages over $85 billion in assets and has previously made early investments in Apple, Google, and, most recently, Airbnb.

Sequoia further informed its investors that the write-off of FTX would not have a negative effect on the fund, as it represented less than 3% of the committed capital.

The sudden turnaround of FTX’s fortune highlights how rapidly empires may tumble in the unpredictable realm of cryptocurrencies. A shift in market sentiment or corporate confidence can trigger a run on assets. Bankman-Fried, age 30, made an estimated $20 billion fortune and was one of the industry’s most renowned figures.

The drama also highlights the dangers of investing in startups whose valuations soared in an overheated market – companies that are now struggling under rising inflation and more volatility.