No plans to step into crypto sphere: Goldman Sachs 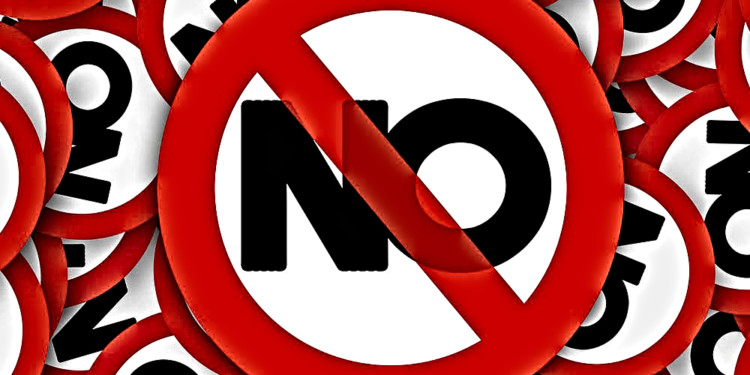 At the US House of Representatives, Financial Services Committee held a meeting to review banks performances 10 years after the Financial Crisis. In this event the CEO of Goldman Sachs, David Soloman has denied the accusation on him that the bank has devised a plan for the cryptocurrency trading desk and he claimed that the reporting of the press in this regard was totally baseless and false.

In 2017; Bloomberg article stated, that the bank was making plans to launch a crypto trading unit in 2018. It was also said that this project is pending and the bank is focusing on Bitcoin derivative also.

The Financial officer later proved all such statements to be false and also Solomon openly declared that the bank was not planning any such tactics and said that although they are in the process of understanding and comprehending the concept of cryptocurrency market.

They believe since it is a new domain and therefore they have certain uncertainties about dealing with cryptocurrency, especially in terms of regulations. However, they are in touch with the clients who are interested in clearing the matters of cryptocurrency in the future. But so far they have not set any target or objectives of desk trading.

Recently the bill for the exclusion of crypto owing to security measures has been presented in the Congress for reconsideration. The U.S. is not active in regard to cryptocurrency trading.

On the other hand, Ohio Republican Congressman who was reporting this matter himself believed that due to certain regulations malfunction and proper supervision mechanism the US is reluctant to use crypto and take maximum benefit from it.

The US is lagging behind other countries in this sector. Similar reservations were being shown by the CEO of the other firms on behalf of intrinsic value possessed by the cryptocurrencies.