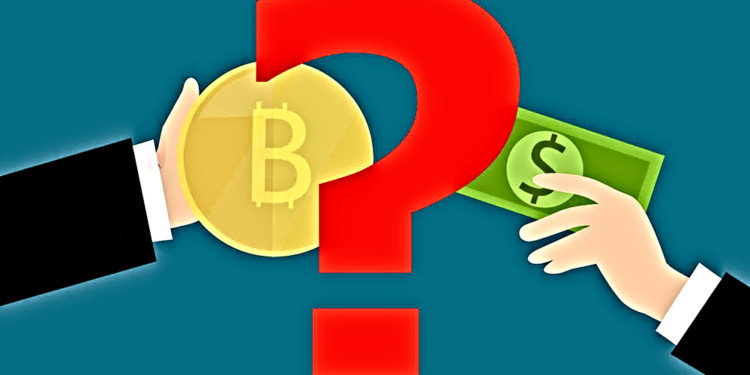 Even though the crypto space is now regulated in most countries like Australia they are still not comfortable with completely trusting the space. This is why most banks in Australia are still giving cryptocurrencies the cold shoulder and are cautious while dealing with them.

Westpac is a leading bank by market cap in Australia and the bank’s spokesperson gave a statement saying that as long as the purchase follows our legal codes we do not restrict the purchase of cryptocurrencies by using credit cards.

CBA is the leading bank of Australia and it revised its policies over fourteen (14) months ago. In the revisions, the purchase of cryptocurrencies through credit cards was restricted. Although this is a policy customer can make such purchases through CBA transaction accounts and debit cards

No bank in Australia was in for doing bank cryptocurrency businesses. CBA and Westpac straight out refused to comment on the subject. But ANZ, on the other hand, said that as long as the dealings are risk-free we are okay with them. Suncorp is also a bank in Australia and it also does not cater to cryptocurrencies.

Heritage Bank is the leading credit unions of Australia and it gave a statement regarding the issue saying that due to the decentralized nature of cryptocurrencies they have decided to not deal with cryptocurrencies and anything related with them.