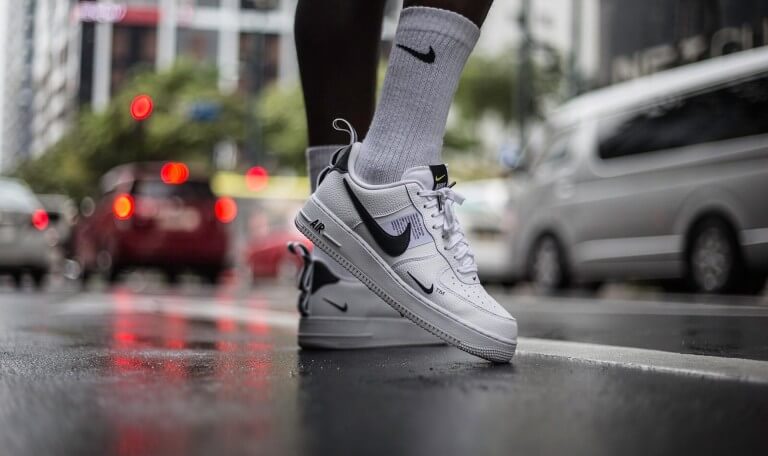 Nike acquired the NFT and digital apparel company RTFKT back in late 2021, which was evidence that it is gradually establishing its own brand in the Web3 industry.

The well-known sportswear company is currently attempting to broaden its endeavor with the launch of a new platform called.Swoosh.

The.Swoosh platform will serve as the focal point of all of Nike’s digital initiatives because it is intended to highlight the brand’s NFTs and digital apparel projects as well as the impending potential for customers to participate in the creation of new products and earn royalties.

How Nike plans to utilize the platform

The sportswear company plans to use the platform as a hub to introduce virtual clothing for avatars that can be used in Web3 games, such as t-shirts and sneakers. Additionally, it will make use of Web3 technology to enable users to have access to tangible advantages like special physical gear or conversations with professional athletes. Other well-known NFT projects, like one from Adidas, also feature physical apparel or real-world benefits.

According to a Vogue Business article, the project is a part of the company’s Virtual Studios, which is run by VP Ron Faris, a former executive of Nike’s Snkrs app. It is anticipated to become live by this Friday and serve as the home of Nike’s virtual creations.

Notably, Nike’s NFT apparel will be minted on Polygon, a layer 2 scaling solution that runs alongside the Ethereum blockchain. Nike reportedly intends to sell digital sneakers for less than $50 per pair, according to a Fast Company report.

RTFKT explained on Twitter that the studio is actually assisting the company as it grows its Web3 presence. The business also said that the sportswear company will provide digital apparel for RTFKT’s CloneX NFT avatars, which its owners could utilize in metaverses and Web3 gaming environments that supported it.

It’s important to note that the sportswear company has had the most success with its NFT venture. The business announced ambitions to produce and market virtual footwear and apparel in seven patent applications it filed last November. Nikeland, a Roblox universe with online games and virtual products, was introduced a few days later.

Nikeland attracted seven million visitors five months after it launched. The company’s acquisition of RTFKT, meanwhile, began to pay off. The sale of the company’s NFTs generated over $185 million in revenue by September, while royalties totaled over $93 million.