Netherland crypto firms given May 18 ultimatum to get registered 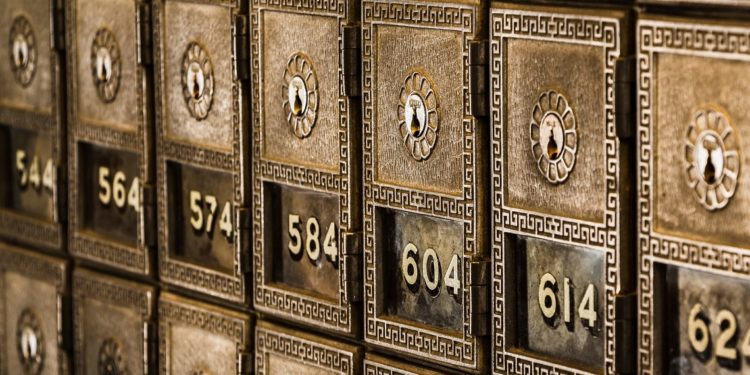 Netherland crypto firms have been given May 18 ultimatum to get registered with the country’s central bank, De Nederlandsche Bank (DNB), or risk being forced to stop operations.

According to a news release on Monday, the central bank told Netherland crypto firms that after the Dutch Senate has concluded for an implementation Act amending the European Union’s fourth Anti-Money Laundering Directive, the Act’s statutory requirement will be enforced soon.

The deadline given to Netherland crypto firms to get registered with the country’s central bank is necessary for only firms that offer fiat-crypto conversion or crypto custody. Firms that have applied for registration will see their requests converted to a formal one by May 18 under the terms of a transitional arrangement. They would also be required to pay up all outstanding fees.

However, Netherland crypto firms that fail to submit a draft application will be forced to stop operations as draft applications are sufficient to fulfill registration requirements pending the ultimatum.

Firms that continue to operate flaunting the central bank’s process will have their subsequent applications compromised. Also, firms that violate registration requirements are going to face severe sanctions the bank warned.

Reportedly, the EU’s fifth Anti-Money laundry Directive (5AMLD) became effective earlier this year-long after the country is yet to implement the fourth Anti-Money Laundering Directive. This even prompted the European Commission to issue Netherland’s legislature with an ultimatum.

Netherlands Minister of Finance in March had to send a statement to the House of Representatives responding to the fifth Anti-Money Laundering Directive. The statement, among other issues, is particular about the directives administration burden and cost on smaller companies to enable them to comply with it.