NEO price data analysis: NEO price getting out of downtrend 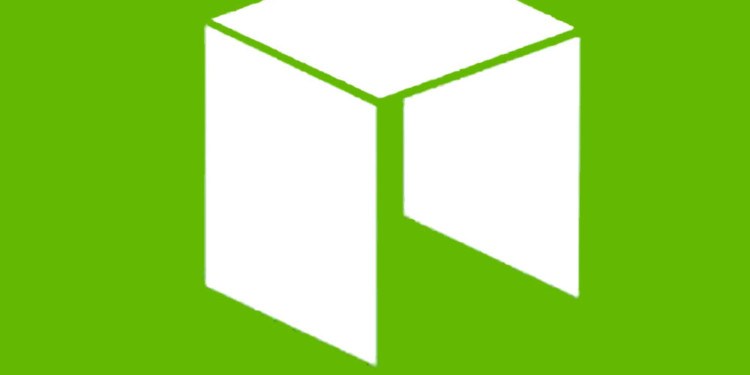 NEO price data analysis reveals that the cryptocurrency NEO may have found the bottom of its technical price action however, the price action may need to overcome some obstacles before it starts rising.

On the short-term charts as the crypto is maintaining a bearish trading bias. Moreover, now the crypto has purged below its two hundred-session moving average even so the moving average convergence divergence (MACD) has now switched to being bullish and issues a buying signal

However, the chart is now showing that the sharp bearish action has now been reflected as the price rose significantly after the price action reached its downside projection. Furthermore, NEO price may rebound soon as all technical indicators have turned bullish as now the majority of momentum is by the buyers.

The pattern may soon change and the price may start rising sooner than later as the head and shoulders pattern has now ended. The Relative Strength Index (RSI) is now bullish and showing that the market is now controlled by the buyers.

However, the technical indicators are still bearish even after the price correction that occurred recently.

Crypto holders must note that the inverted head and shoulders pattern has a low target of July 17’s high. The RSI is still struggling to become bullish as it is rising steadily however, it remains bearish. The MACD is highly bearish and is issuing a strong selling signal.

NEO price has hit rock bottom as well as established support there now the crypto is trying to bounce back once again. The fact that the NEO price has now established a reversal pattern and the price may soon rising soon. This can also be seen in the RSI over the medium-term charts as it is steadily becoming bullish there as well.