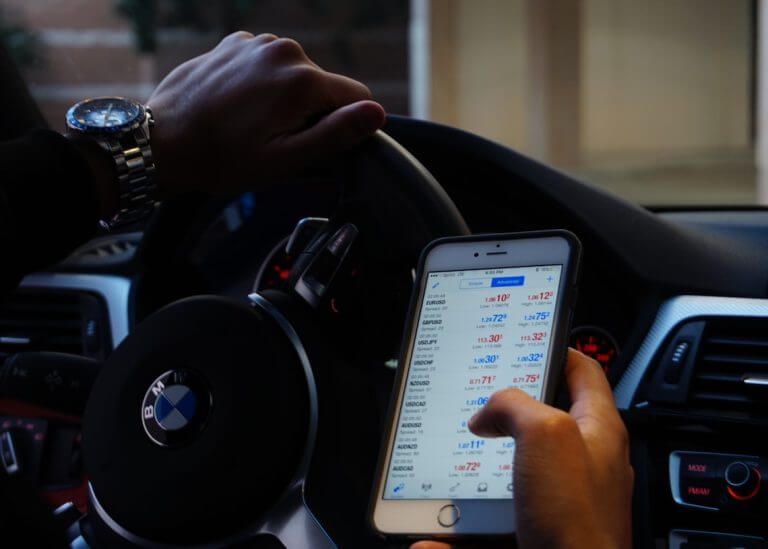 Neo price analysis is very bullish today as we can see a lot of positive price action in the market. Over the last three days, Neo has significantly pumped after setting a recent support level at $8.34. However, the next major resistance is set at the $12.61 mark.

The price of BTC has pumped by a whopping 10.65 percent while Ethereum has marked a 5.35 percent increase. But will NEO manage to test the resistance around $12.61 soon? Well, it might be possible in the next few days.

Our daily Neo price analysis chart is giving a great outlook. RSI is very balanced at 52 and the MACD indicator shows histograms in the green. Furthermore, there is no indication of a crossover on the MACD anytime soon.

Bullish momentum has surpassed the bears today and it is expected that Neo will continue to pump higher. However, we might see a loss in momentum once the price starts getting near to the $12 mark.

Neo 24-hour price movement: NEO/USD is currently in an uptrend

We can see on the 1-hour Neo price analysis that theirs is an uptrend. The candles are forming higher highs and higher lows consistently. Furthermore, the MACD shows the strength of the red histograms slowly decreasing.

However, the RSI levels on the 1-hour chart mean the market is currently overbought. So, there can be a small dip at any given moment. But that would most likely be a short one before the bulls catch up again to push the price higher.

Just like the hourly chart, the 4-hour Neo price analysis also shows that Neo is overbought and hence, we might see a dip soon. The momentum is slowly reducing in the short-term but is still strong enough. The histograms are in the green on the MACD, but their strength is reducing.

Neo has already successfully broken its previous resistance at $9.5 based on the 4-hour chart. So, the momentum is certainly very strong. However, a further push will be needed to test the next major resistance around $12.

While today is a very bullish day and Neo price analysis is mostly positive, the bullish momentum is slowly reducing in the short-term. We might be getting ready to see a small dip before the bulls recover again to pump the price. Since the market feels very optimistic today, we can definitely see Neo testing the next big resistance at $12 in the next 24 hours. 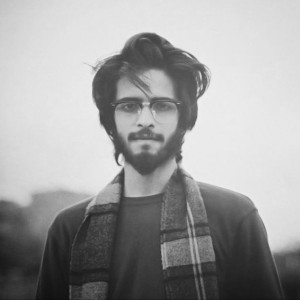