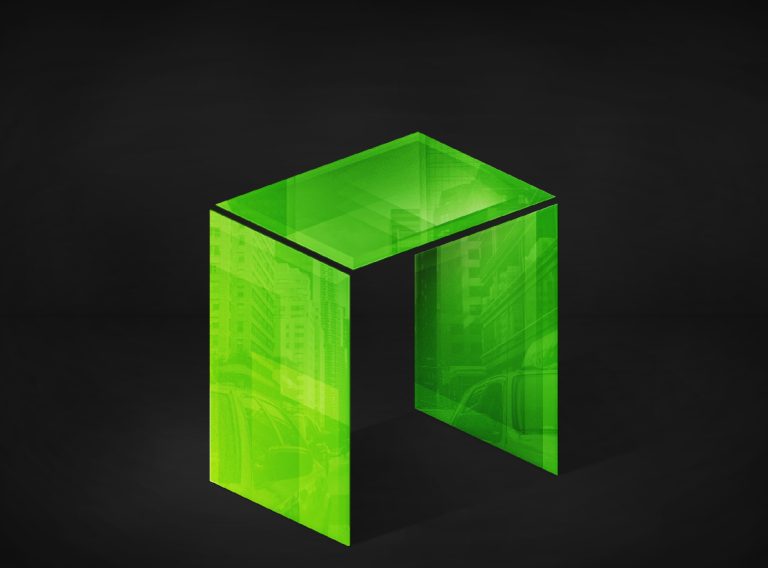 NEO price analysis has revealed the cryptocurrency market to maintain a partial bearish momentum with strong conservation possibilities as the price moves steadily upwards. For example, the NEO/USD price recently crashed to a considerable decline on May 12, 2022, and The price went from $11.11 to $8.6 in no time. However, the next day the price shifted to an upwards trend rising the price to $11.11 and continuing an upward movement on May 13, 2022.

The NEO/USD price appears to be crossing over the curve of the Moving Average, signifying a bullish movement. The market trend has recently entered bullish territory in the last couple of hours. Since the market volatility appears to be following a downward direction, the trend will likely have less room to move towards either extreme. It seems the bullish era might stay for a long time.

The conclusion of the NEO price analysis shows that the recognition made of the current behavior of the cryptocurrency indicates that it is following a strong upward trend with the possibility of maintaining its energy and keeping the market. NEO/USD climbed with fatigue at the $12 mark; the price reached $11.11 on May 13, 2022. The market shows vital signs of a bullish period for the time being.