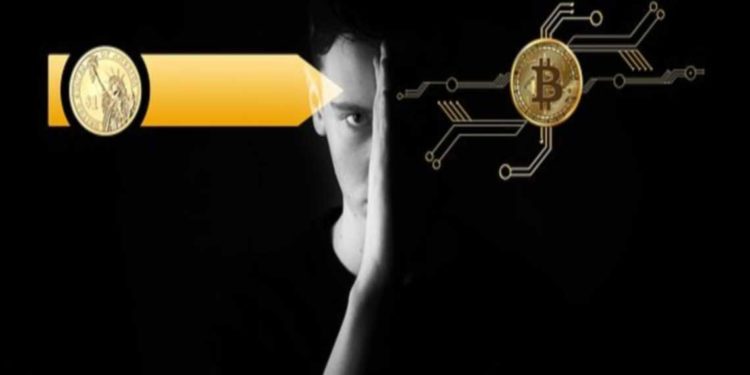 Mysterious 50 Bitcoin has been moved after being mined 11 years ago. The coins which were mined in 2009 were today moved to a new address. Worth approximately $500,000 at today’s rate, the coins change of address has left many crypto enthusiasts baffled

A peek at Blockchair shows that a total 50 BTC that were mined in 2009 were moved earlier today. At press time, the owner of the new address has not been identified. According to Blockchair, the mysterious transaction took place in block 631058.

According to available data, the originating address has only done two transactions since it was created. The mysterious 50 Bitcoin transaction is the second from the address. The first transaction is dated February 9, 2009 and the data goes on to show that the first was a block reward linked to Coinbase on block 3654.

The address has been dormant for eleven years and it appears it was specifically created to receive that transaction. The mysterious 50 Bitcoin movement comes barely a few weeks after the third Bitcoin halving which raises questions about why it was moved. The 2009 transaction came one month after the first Bitcoin transaction was done by Satoshi Nakamoto on block 170 when the price of 1 BTC was slightly under $2.

The unknown sender of mysterious 50 Bitcoin

What baffles many is who sent the Bitcoin and to whom. Why did it have to take eleven years before the coins got moved? In 2009 there was no hype around Bitcoin and only a couple of users known to have received first Bitcoins by virtue of being the early adopters.

Speculations are high that the owner of the address created it to receive mining rewards and after receiving the first reward and quit. However, this is a true case of a crypto HODLer. With the anonymity of crypto, it is difficult to know whether the movement was for the purpose of making a payment or just transfer to a secure wallet.