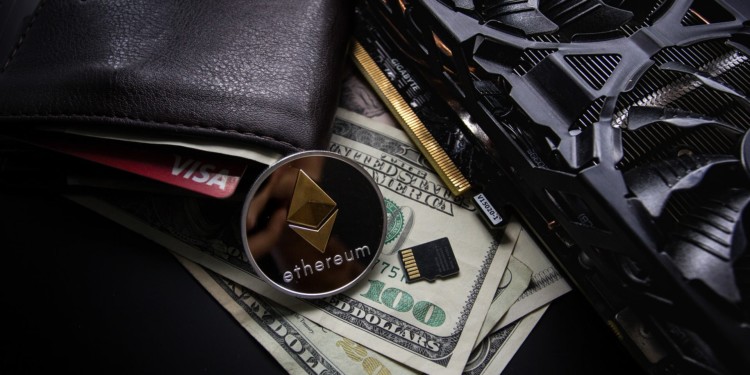 A new feature was integrated by MyCrypto on their platform which enables users to program their transactions ahead of time.  MyCrypto, which is an ETH crypto wallet platform developed on a MyEtherWallet co-founder, released the details on their Medium post, September 15.

The post from MyCrypto discussed how it can help their users schedule their transactions such as investing in ICO even though they are away, program their subscription payments and even set reminders.  It was reported that this new function was started at the onset of their planned collaboration early this year with ChronoLogic.

Jordan Spence, chief marketing officer for MyCrypto, told ETHNews, In an interview with MyCrypto CMO Jordan Spence by ETHNews, he stated: “I believe we’re the first to implement ChronoLogic’s scheduling function on the Ethereum mainnet, and we’re very excited to see where it goes.”

Using the debt smart contracts by ChronoLogic and innovation based on Ethereum, this will be the first wallet platform of its kind that implements native cryptocurrency transaction’s planning features running on the Ethereum mainnet.

Previously, in a report by CCN on ChronoLogic’s interview with Vitalik Buterin, the Ethereum co-founder said:  “I know there was a lot of interest in it [Ethereum alarm clock] way back when Piper created the alarm clock. It seems like something that would be very valuable.”

MyCrypto CEO Taylor Monahan shares the same view with Buterin.  “I think it just opens up the possibility for a lot of things. One of them is a multi-step transaction. When you have to complete a step and then you wait for something to happen, whether that is something in the real world or just like with the ENS for example.” She said.