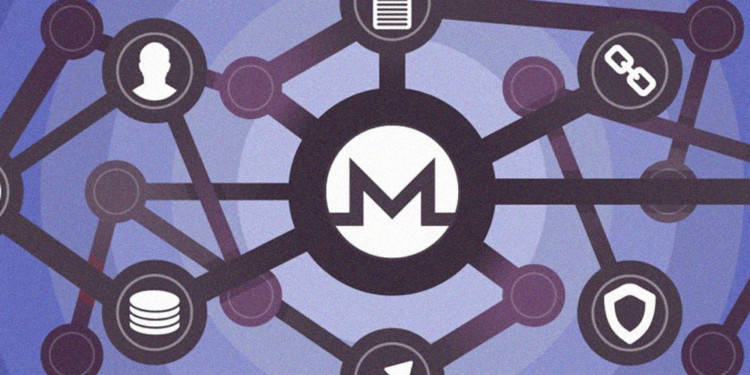 Monero price analysis reveals that the Monero price continues to plunge downwards failing to find support and has fallen to eighty-six dollars ($86.90) in the past few hours.

A downside trend seems inevitable despite the fact that only days ago Monero (XMR) price was bullish and trying to push past the current resistance levels. Monero (XMR) has been unable to probe over ninety-eight dollars ($98.2939) resistance.

The dip is taking XMR price down with it. The three-day-long dip started on the 8th of August when the price was hovering at ninety-seven dollars ($97.7) mark.

The four-hour Monero price chart reveals that the support is found at eighty-nine dollars ($89.12) mark. While the EMA seems to be going over to the green side as it has embarked on a journey to gain height and so has the relative strength index (RSI).

A short-term fruitful trading session seems to be ahead, while the prices now seem to be stabilizing at the eighty-seven dollars ($87) mark. If things do not go well for Monero then XMR will find a support point at seventy-seven ($77) dollars.

While on the flip-side. If the price can break through and the 50day EMA keeps rising, the XMR price can hit ninety-eight dollars ($98.2939) mark and head on to one hundred and twenty dollars ($120) mark.

The support has a very little margin at the time of writing; slightly above the current price with a difference of $0.5 at eighty-seven dollars ($87.5) mark.