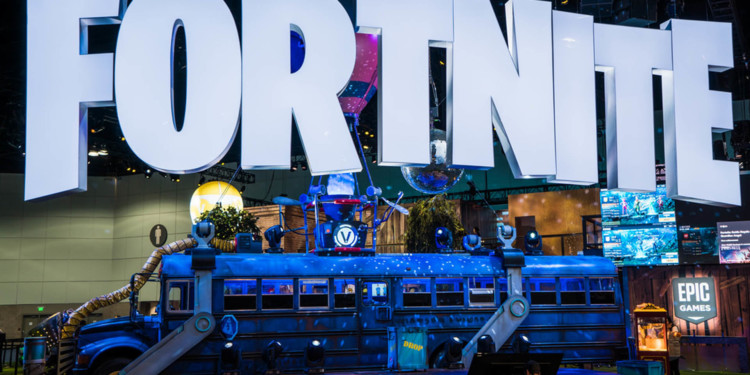 Actually, Fortnite’s brief foray into crypto was accidental. We worked with a partner to open a merchandise store, and somewhere along the way Monero payment was enabled.https://t.co/vzmSCMey3T

The game houses a player base of over one hundred million across the globe, and recently it was brought to light that Monero is the exclusive currency that was enabled on the store’s payment options. It came as a very surprising move on the part of gaming giant since the audience alone is of such an enormous proportion that would allow any small currency like Monero a second or even a third or fourth choice for the giant.

The clarification came in Tweets from Tim Sweeney that the game producer had been working with a partner company to enhance and improve their merchandise store and the Monero payment option was enabled somewhere along the way without anyone’s knowledge. An honest mistake as it was, it did stir the cryptocurrency world for a brief time.

Sweeney also explained that the platform has nothing but best wishes and praises for the cryptocurrency industry but it is not feasible from an operational point of understanding to enable such a volatile option especially when young underage players are also on the game.

The game and its parent company are wary of the usage owing to the various misuses of the cryptocurrency and the fact that it provides complete anonymity to users while the gaming giant cannot allow the same without a proper legal framework in place.