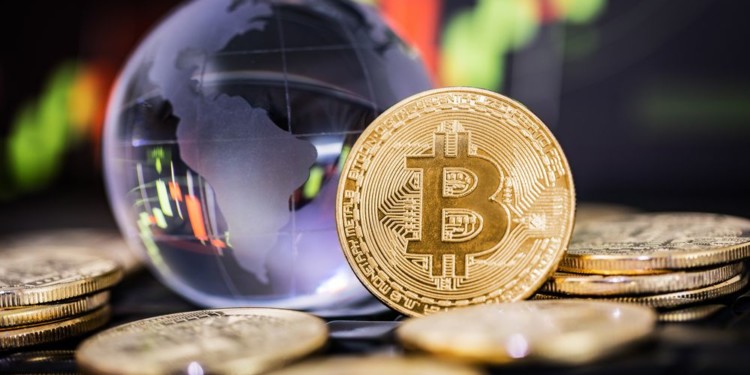 Argo Blockchain, a Bitcoin mining firm based in the United Kingdom, posted its second-quarter earnings. The company has shot past its expectations, reaping excess profits that it hadn’t seen in the recent while.

The recent market burst that had taken Bitcoin past the ten thousand dollars ($10,000) mark is seen to have strongly impacted Argo, which had capitalized on the upturn with swelling mining profits. The company expects for the current state of strong revenue streams to continue for a while.

In the report, which was released on the second of July, the company remarks,

The report noted that the firm’s profit margins reflected a massive 101% increment, signifying growing domination of the firm’s presence in the market.

Although the Bitcoin price value has, off late, seen a bruising market tumble, sliding below the ten thousand dollars ($10,000) mark again, the profit margins accrued in the mining sector aren’t seen to be affected by and large.

Analysts believe that this sector is seeing more attention than ever, with a consequent spike in competition as well.

Just recently, Northern Bitcoin – a firm based in Germany – announced a massive purchase of mining machines as it looked to widen its operational base. Of the five thousand units the corporation had ordered, it is expected to take receive nearly half by the end of the third quarter of this year.

Industry experts have noted that mining hardware has seen a great rise in quality, concurring with Bitcoin’s market conquests over the recent past.