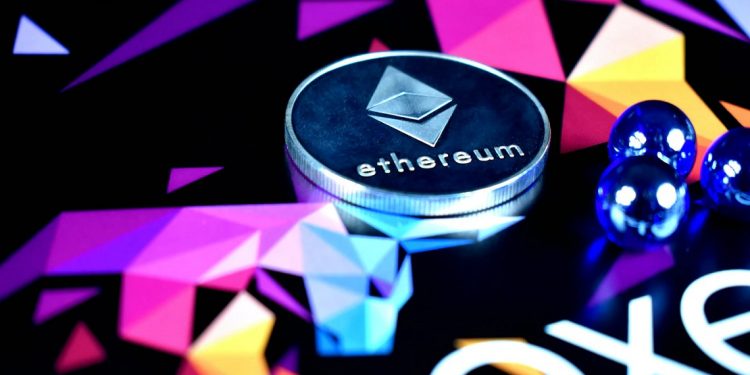 The Ethereum Classic blockchain was reorganized as a single miner injected around 3000 blocks into the blockchain.
Initially, the incident was perceived to have been caused by a 51 percent attack. However, developers later stated that the reorganization could have occurred due to the miner losing internet access while mining. To conduct a thorough analysis, Bitfly has asked all exchanges to pause withdrawals and deposits on the ETC blockchain.

According to a report by ETC developers, a miner inserted around 3000 blocks at block number 10904146 with a mining time of 12 hours. The developers believe that the miner was either mining offline or their difficulty could have been higher the current network difficulty ” while they were honestly mining .”

An attack on the ETC chain?

The developers stated that the attack does not ” appear actively malicious ” as there was no double-spending observed. It could be that the miner lost access to the internet for a while leading to a 12 – hour long mining period and the insertion of 3000 blocks.

However, the incident might be a deliberate attack intended to split the chain. The investigation regarding the incident is ongoing and more information is expected to be released soon.

The 3000 blocks were mined with a mean of 0 transactions per block. Any transactions that weren’t mined will be “re-submitted to the mempool during a re-org .”