Microsoft in the cloud gaming sector with Sony; blockchain next? 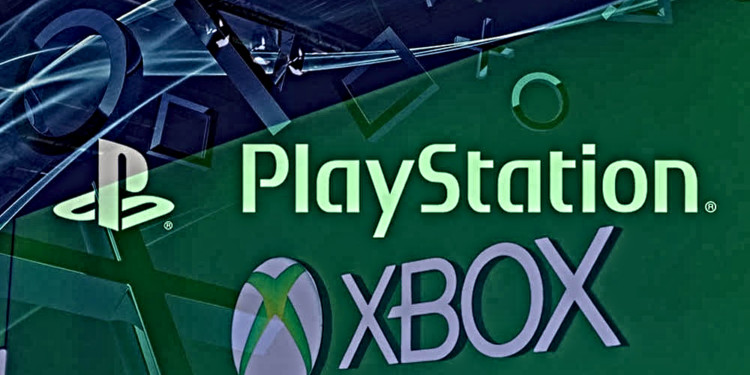 The cloud gaming sector might dominate the gaming community in the near future. To combat Amazon and Google, Sony and Microsoft have announced a collaboration.

The technology giants like Sony and Microsoft are endangered by other rising giants like Amazon and Google. The reason seems to be the increasing hype of cloud gaming services.

This collaboration is for developing cloud solutions and streaming services mainly targeted towards the gaming community. Microsoft’s Xbox and Sony’s PlayStation made the two companies leading rivals of one another for over fifteen years. This is why the collaboration between the two comes as a surprise. The gaming industry, as well as the PlayStation team, was unaware about the whole discussion.

The conversation about the collaboration was initiated in 2018. These rivals, despite their differences, decided to help each other out.

Sony wants Microsoft’s assistance, as the latter has more experience with the cloud gaming sector. Sony aims to create a cloud-friendly streaming service through Microsoft’s help. Microsoft wanted to help Sony so that it can keep watch over other rising rivals.

A few of PlayStation’s online services will be added to Microsoft Azure cloud platform.

The Duo against Google?

Sony is speculated to have given in because there were no productive results even after seven years of developing a Cloud gaming service. But others think that this collaboration had something to do with Google’s recent launch of Stadia. Stadia is a cloud streaming service by Google.

This service is Google’s way of hitting two birds with one stone. Google’s popularity and dominance have weakened Sony and Microsoft.

Microsoft, Google, and Amazon are the only ones that have the skill and power to make cloud gaming a reality. These giants are already on their way to make it happen.

On the other hand, Sony cannot do anything during this as it lacks the skills. Sony is speculated to be intimidated by the competition and Google’s dominance, and this is why it chose to collaborate with Microsoft.