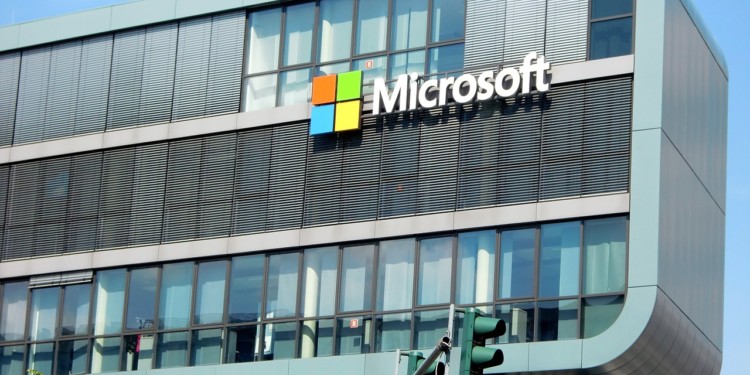 Such tokens are often associated with ‘Cartoonish’ badgers as they just represent unique contributions. The supply of these tokens is pretty limited and ranges from 100 to 10,000 units. These NFTs were released on December 4, and Microsoft will regulate the supply as per the accomplishments of the community members.

The official statement mentions how Microsoft Azure Heroes targets to compensate the users of Azure for their various acts or contributions to the Azure platform. The users who have contributed to activities, including Azure coaching, writing blogs on Azure topics, built demos, or completed specific challenges will be rewarded accordingly. The recognition will set an ideal example of rewarding community members who make significant contributions to the Azure journey. Users across numerous categories will receive these badges.

Microsoft Azure Heroes will be available only on Ethereum

Enjin, a blockchain-powered gaming startup, and Microsoft partnered to make non-fungible tokens. These Microsoft Azure Heroes tokens will be hosted only on the Ethereum blockchain. Every season a regulated supply will be minted, which will then be verified publicly. The distribution will be regulated according to a QR code prompting the user to switch to a wallet.

To get the tokens, individuals have to nominate themselves for the said token. An expert team will verify the credentials of the nominated community members and check out what impact their activities had on the Azure community. The selected individuals will then be awarded a badger.

Blockchain non-fungible tokens are getting popular

Non-fungible tokens are unique and cannot be replaced by any other digital asset. This characteristic makes them unique in a bunch of other tokens floating around. They are more like a collectible item in the cryptocurrency realm.

Cryptokitties is one of the first NFTs that became popular and created its very own community. Microsoft partnered with Eidos, a big player in the gaming industry, to recreate the famous game of the 1980s ‘The Way of the Tiger’ on VeChain blockchain.