Launch of Mexico CBDC might not happen as soon as expected 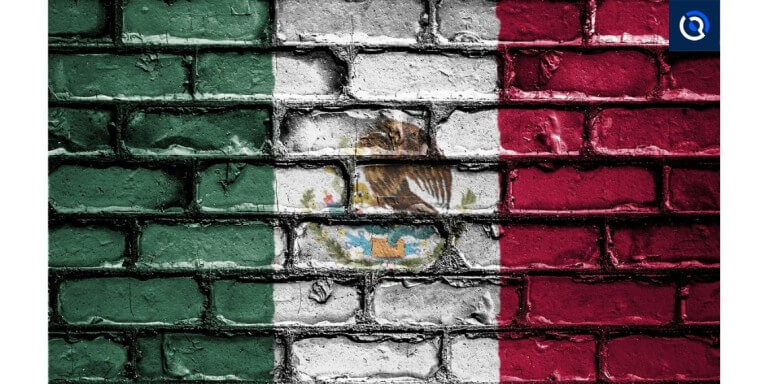 According to recent information that has surfaced from Banxico, the country’s central bank, the Mexico central bank digital currency (CBDC), also known as the digital peso, will most likely not be ready by the year 2024, despite the fact that this date was announced by the Mexican government in 2021.

A digital counterpart of a country’s fiat currency that is issued and supported by the country’s central bank is referred to as a central bank digital currency (CBDC). It may be used as a mode of payment by people and companies in the same manner that real currency is utilized in today’s society.

The general directorate of payment solutions and market infrastructures, the part of the bank entrusted with its creation, is reportedly still deciding the prerequisites for the issuing of the Mexican central bank’s digital currency (CBDC), which is still in its early phases of development, according to the central bank.

The result of this initial phase entails the preparation of a budget that is currently being determined, and will in turn allow establishing a probable date on which said CBDC will be available.

Victoria Rodrguez Ceja, the governor of Banxico at the time, estimated in April 2022 that the institution would need around three years to complete the whole development cycle.

Nevertheless, this runs counter to the claims that have been made by the organization, which declares that there is currently no launch date for the CBDC.

What Mexico hopes to achieve with this CBDC

In an attempt to broaden people’s access to financial services in a nation that relies heavily on cash transactions, Mexico is establishing the CBDC.

According to tweets from the Mexico central bank president Andrés Manuel López Obrador, the government should take advantage of these innovations and the newest generation of payment systems to expand access to banking services for the country’s poor.

In addition to this, it intends to broaden the range of possibilities for quick payments and ensure that the economy is both efficient and interoperable. The bank’s governor has said that she is also interested in promoting innovation and enabling programmable money.

It was revealed in 2022 that more than $500,000 of Banxico funding was utilized to create this currency. In addition to blockchain technology and cryptocurrencies, Rodrguez Ceja said that the Central Bank was working on an upgrade to its high-value interbank payment system known as SPEI 2.

The new and improved system will allow for settlement in several different currencies, acceptance of foreign currency as payment, and settlement or delivery of securities in real-time in Mexico.