Metaverse Games: Investment of Sony and KIRKBI in Epic for a reliable future of digital entertainment 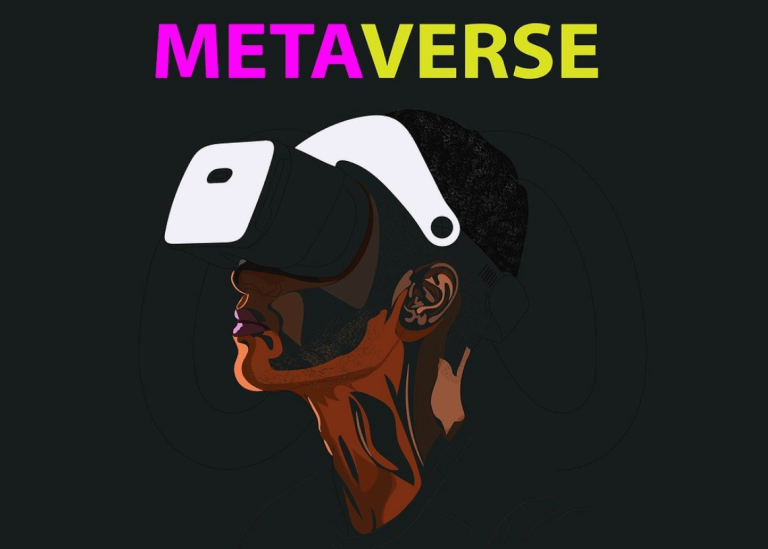 The increase in popularity of metaverse games has attracted various companies to this domain. One of the recent additions was Shiba Inu, which announced the development of Shiboshi. Now, mainstream gaming companies offering services on console and PC have also begun to flock to metaverse games.

The latest addition to the list is Epic games, which had announced fundraising to help its metaverse projects. Here is a brief overview of the fundraising companies that helped it complete it.

Metaverse Games and their future

Epic Games, the company that published and sold Fortnite – a popular game, has also planned to be part of this bandwagon. Their previous success made it easier for them to attract investors, and it took little time. Giants in technology like Sony and KIRKBI supported the project and helped it with the funding problems announcing $1 billion each.

Sony and KIRKBI’s investment in EPIC

As Sony and KIRKBI announced an investment of $1 billion each, it has helped raise Epic’s equity valuation to reach $31.5 billion. Sony had previously been an investor in Epic as it had invested $200 million in the latter. LEGO Group has also announced to add $1 billion in the investment. Thus, it will make the process easier for Epic to develop metaverse games.

According to the investors, the investment process will involve all the legal requisites. Once the process is complete, the developers will be able to use the funds for projects. The investor companies have expressed their trust in developers because of their prior experience and vision for metaverse gaming.

Reimagining the future of gaming

The mentioned companies haven’t yet shared the complete details of the projects on which the funds will be spent. The main focus of these games will be kids who are looking for better gaming opportunities in the technological arena. Epic Games will ensure that their experience is safe and healthy, not causing any harm.

Also, the gaming company will focus on people of other age groups, as Tim Sweeney, the CEO of Epic Games, expressed in his tweet. It will be a project of multiple aspects, not only helping gamers but also investors, brands, and creative communities. All these will work in collaboration on making the gaming experience enriched.

Sony and KIRKBI, giants in the tech industry, have announced their investment in metaverse gaming projects of Epic games. They will help the said company fund projects to help it be a part of Web 3. The investments came as the result of fundraising announced by Epic Games, which aimed at raising $2 billion for its upcoming projects. As the issue of funds has been resolved, it will serve the gamers by bringing its wonderful productions. 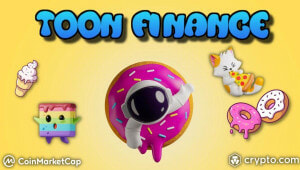