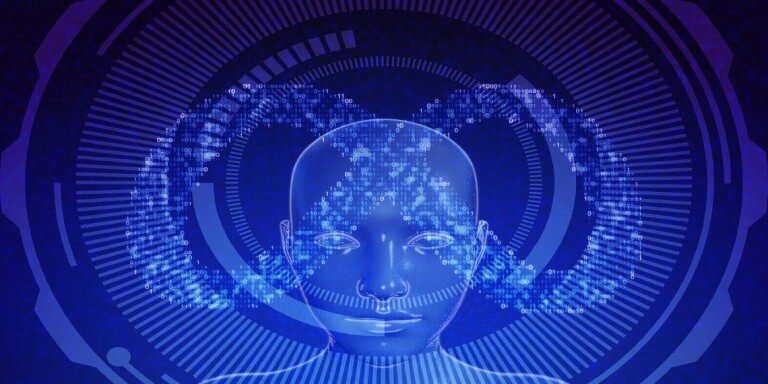 Meta has set in an early Christmas mode for digital asset creators. For the first time ever, Meta is empowering creators to mint & sell Polygon-powered digital collectibles on & off the Instagram platform. Instagram is planning to develop a variety of non-fungible token (NFT)-related features that will enable creators to mint, display, and sell NFTs.

NFTs, which Meta frequently refers to as “digital collectibles,” are distinct blockchain tokens. These tokens represent ownership of an asset, often a digital work of art. Meta, the parent company of Instagram, made the official announcement during Creator Week 2022 on November 2.

The news follows announcements of other new ways for creators to monetize their work on its platforms. Meta asserts that its digital collectibles toolset will enable anybody to manufacture NFTs on the Polygon blockchain and then sell them on Instagram or outside the platform.

When it comes to displaying NFTs that you’ve acquired elsewhere, the business reports that you can now also display them from the Solana blockchain, in addition to the Ethereum, Polygon, and Flow blockchains that the platform already supports.

Meta will also add metadata from OpenSea to the display, similar to how Twitter handles the NFT profile image function. Additionally, support for video NFTs will be introduced, and metadata such as collection names and descriptions will be extracted from the NFT marketplace OpenSea.

Stephane Kasriel, the head of commerce and financial technology at Meta, stated that the company will not charge fees to create or trade NFTs until 2024. In addition, Meta will pay blockchain gas fees for buyers “at launch” but did not specify the duration of the launch period.

Kasriel stated that NFT transactions would continue to incur “app store fees,” referencing Apple’s 30% commission on NFT sales. Apple’s NFT tax levy has been heavily criticized for being more than the average 2.5% commission imposed by NFT marketplaces such as OpenSea.

Here are the details of the participation

The social media behemoth states that a “limited set” of United States-based creators will be able to test the new capabilities, with international growth to follow. However, it has not offered any information regarding when this will happen.

This gradual rollout method is consistent with the rest of Meta’s Web3 strategy. In May, it was revealed that a wallet connection functionality would be rolled out to chosen creators in order to display their NFTs on their Instagram and Facebook profiles.

Why such a strong NFT push? Meta asserts that it believes in the Web3 goal and wants artists to utilize NFTs to monetize their content.

Our strategy for Web3 technologies—including blockchain—is focused on helping creators make a living. We believe Web3 tech, like blockchain, will positively enhance the economic model for creators by giving them the ability to create new types of digital assets to monetize.

Consequently, it appears that consumers will no longer be able to acquire Instagram NFTs with crypto via the Instagram app. This is because both Apple and Google only support in-app purchases made with fiat currency and prohibit buttons, external links, and other activities that provide consumers with a means to avoid their commissions.

Meta has not said how much of a commission it intends to earn from NFT sales or what its creator royalties scheme would look like. Thus it is unknown whether it will follow the current trend of NFT markets to migrate to opt-in royalty models.

Uncertain is, however, whether consumers would opt for the convenience of an in-app Instagram NFT purchase and whether Instagram’s NFT features will eventually be made available on the internet version of its platform.

Meta moves to monetize all its platforms

Meta is also introducing a feature called gifts on Instagram, which allows fans to give money to an artist while seeing one of their Reels. These items are purchased with Stars. Similar to the NFT creation tools, this is currently being tested with a few US-based developers.

The method resembles the Coins and Gifts monetization model on TikTok, and the Super Thanks feature on YouTube. However, this is not necessarily unexpected. Both platforms appear to be establishing how to enable creators to monetize their work.

Obviously, Meta is also attempting to replicate TikTok’s meteoric rise in popularity, especially among young people. Part of this strategy entails luring famous artists from that site to post on Instagram as well.

As Instagram’s CEO, Adam Mosseri, stated last year, Meta no longer views Instagram as a photo-sharing service but as an entertainment app. And entertainers must generate money, either through somewhat conventional means such as sharing ad income or by selling NFTs and having fans pay them in the form of gifts, coins, or stars.

Meta joins multinational organizations like Robinhood and Stripe in using Polygon to enter Web3. Polygon solutions like Aave, Uniswap, and OpenSea power tens of thousands of decentralized apps on the greenest blockchain.