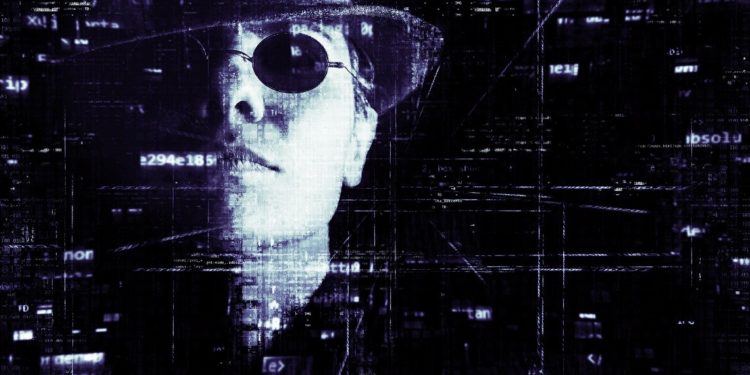 The United States Securities and Exchange Commission (SEC) has made a big reveal recently regarding Meta 1 coin fraud mentioning an ex-senator of Washington State, Dave Schmidt, as being involved in the Initial Coin Offering fraud.

Reportedly, the ex-senator and two other men were charged over the Meta 1 coin fraud as they were able to cart away more than $4 million with the scam after promising investors high returns. The regulators also, as part of their revelation, said that the ex-senator, alongside his, accompanies defrauded citizens of the US and foreign citizens too who participated in the ICO.

Schmidt, who was accompanied by Robert Dunlap and Nicole Bowdler, is to serve around 20 years jail term alongside a fine worth $1 million. The regulators, too, are fined $250k and 5 years in jail for selling unregulated securities.

The coin managed to deceive investors saying their securities were backed by art collection worth $1 billion and gold worth $2 billion.

According to the firm’s page on LinkedIn, they claimed to have private crypto backed by the best property and give liquidity of gold as regulators claim the Meta 1 coin is backed by nothing.

The SEC describes the Meta 1 coin fraud as one that is still the market. The firm’s website still features a major pitch, Empowering Humanity as its Twitter and LinkedIn page remains active and always being operated.

However, in the past, similar ICO fraud has been reported featuring celebrities people like as scammers use them to promote believability of their coin. Steven Seagal recently was slapped a fine of about $ 314 thousand for promoting an ICO similar to Meta 1 coin fraud. Segal backed a Bitcoiin2Gen project and was an ambassador of the company landing him in trouble with SEC.

Fraud scam in relation to COVID-19

Elon Musk, also Tesla founder and Daniel Craig popular as James Bond were dragged in a scam called Bitcoin Era. The scam already promised investors huge returns in a short time as both Elon Musk and Daniel Craig never knew what their names were used for.

Close sources report that crypto scams have hiked and is related partially to COVID-19 panic. It is said that panic makes it easier for victims to fall prey to crypto scams. It has alerted Interpol to deploy using artificial intelligence (AI) to fight the trend, especially on the Dark web.