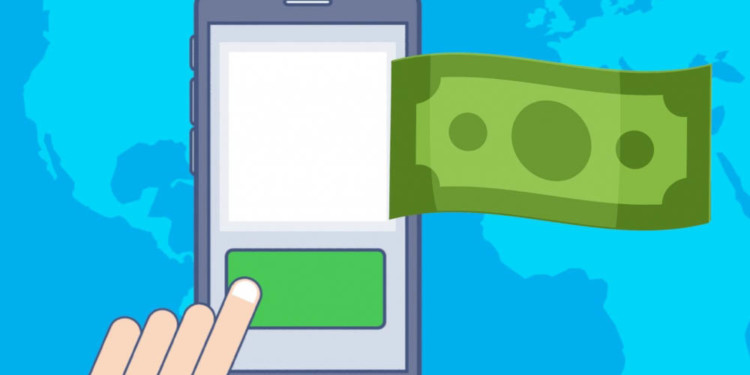 The Chief Executive Officer (CEO) of Mercury FX has announced in London that the Ripple Regionals that the company would be enabling support for Ripple through as many as ten new payment corridors.

The new corridors would be created specifically for the cryptocurrency Ripple. This is not the first support partnership Ripple has secured this past week since IBM has also signaled that the tech giant would be using Ripple as a mode of payment.

Ripple enjoys a unique position among cryptocurrencies standing between a hardcore cryptocurrency and a fiat currency the hybrid is successfully creating “ripples” in the blockchain and cryptosphere for past few months for one reason or another.

Alastir Constance, expressing that the company would use xRapid for its payment solution sending money to Canada and the Middle East. The corridors are scheduled for the second quarter of the year 2019.

Constance explained that from the customer point of view what matters is not the technology that serves the need but rather the product that is helping them solve a problem. Similarly, users are more concerned about how their payment can get from one part of the world to another country at a lower cost and a faster delivery time.

Ripple is growing its network to tap into new markets through its xRapid solution, and this is the latest achievement on the foundation’s part. The team is expecting many more to join while it is targetting major banks and financial institutions inside the United Kingdom and beyond.