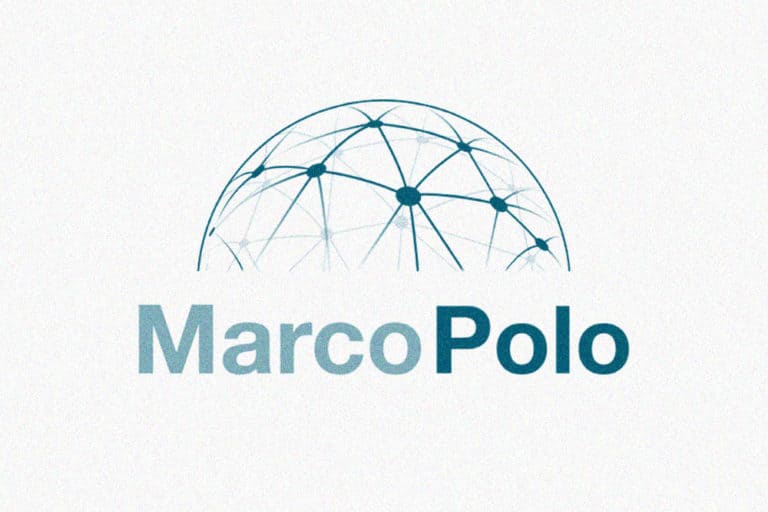 Marco Polo blockchain-based trade and finance platform is growing at a very fast pace. It has collaborated with over twenty (20) banks.

Marco Polo is currently in the testing phase of a deal between Russia and Germany, which was revealed on October 11, 2019. This will be a trade finance transaction based on the distributed ledger technology (DLT).

While Commerzbank AG, which is a major German bank, and Vesuvius GmbH, which is a metals engineering company, will be taking part in this deal.

What is the Marco Polo blockchain platform?

The initiative between TradeIX and R3 is set to organize smooth business processes. Developers are working to allow global access to a trade finance platform based on blockchain technology. The platform is expected to take the place of conventional documentation, while it will also allow quick and effective verification.

Dina Merkulova, who’s heading Alfa-Bank’s trade finance, has stated that the Alfa-Bank had launched their DLT in trade finance back in 2017. The bank has since provided its users with blockchain solutions that can be applied to actual business processes, and these solutions have earned the trust of the bank’s clientele.

Marco Polo is currently working with the following banks:

Marco Polo’s DLT association comprises twenty-two banks. The consortium had allowed third parties to make payments to suppliers while the products are in the process of shipment.

Enno-Burgard Weitzel, the Commerzbank’s global head of trade finance products, has claimed that the international corporations have shown their interest in the Marco Polo’s deal.

He explained that the network offers its clientele quicker transactions, along with transparent and optimized financing services, and integration of Enterprise Resource Planning (ERP) systems.