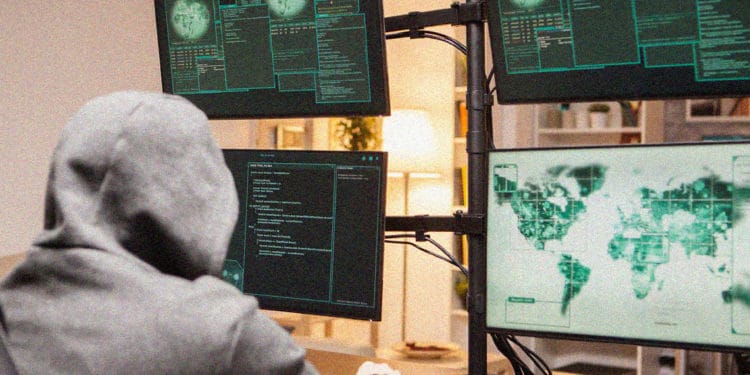 Hacking in the cryptocurrency realm has been increasing amidst the Coronavirus pandemic and in the latest malware mining cryptocurrency attacks, Ghost, a blogging platform is reportedly one of the victims. While software technology firms Digicert and LineageOS are also believed to be compromised in the hack.

The malware mining cryptocurrency targeted the servers to leech upon the computing powers of the connected computers and mine cryptocurrency in secrecy.

Reportedly, GhostB confirmed the hack attack and abuse of vulnerabilities in the open-source application dubbed SALT. The attack gained access to the Ghost (Pro) and Ghost.org websites but also the billing services.

The hack took over more than two million users across the globe and over 750,000 users registered with the service. The attempts to mine cryptocurrency increases computing power and increases heat emission leading to the hack bust.

Interestingly Ghost happens to have some industry giants including Mozilla and NASA on the clientele list. The company announced that sensitive data such as user details and credentials were not infiltrated during this incident. The press statement reads,

The vulnerabilities have since been remedied by the developers of the cryptocurrency mining firm. While on the other hand, it has been one of the major cloud hacks amidst the Coronavirus pandemic.

The attack seems to be among the topmost attacks that compromised millions of users to the attack such as the Capital One hack back in July. The attack came at a time when most countries are now allowing licenses to ensure cryptocurrency improvement across the globe.