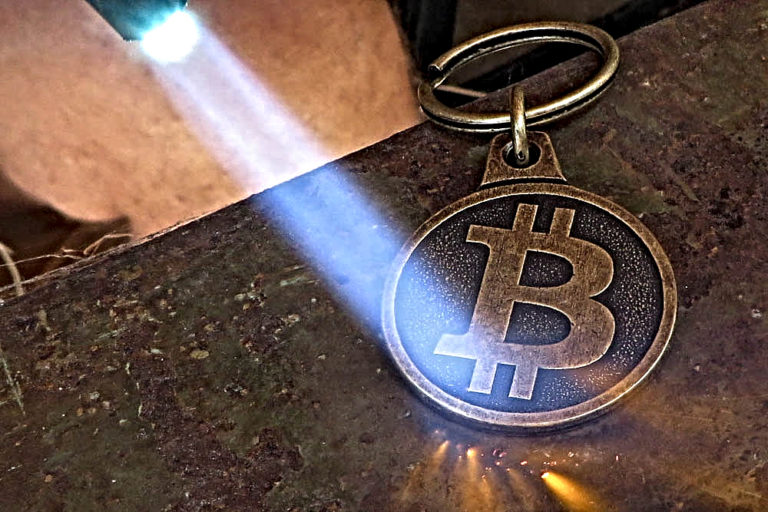 The Google trends show people use google to search for the Bitcoin and other cryptocurrencies, and it has just hit the 14-month high records of searching Bitcoin.

People are curious to know about the Bitcoin and therefore, they have started searching for it more and more. And the currency has hit the highest search interest since 3rd March 2018.

However, the people didn’t search for this currency in the month of February 2018, as much as they are searching now, as revealed by Google’s data.

Google trends utilize the index approach to show the results of searching and not the exact figure. It has been shown that last year when there was an abrupt decline in the prices of Bitcoin, and the market was bearish and not surging, the search interest in the people also vanished.

It is revealed that countries like South Africa, Netherland, Slovenia, Austria, and Nigeria have shown a great interest in crypto-sector. Not only Bitcoin but also, searches related to Binance are increasing.

China’s influential search engine Baidu also shows similar results and indicates that in April when a lot of people are searching for bitcoin on google, Baidu was also flooded with the search of bitcoin.

So, one can say that there is a connection between the prices of bitcoin and search interests. SEMRush which is a search engine marketing firm concluded in 2017 91% direct link between search and BTC prices.

Recently, a famous news magazine on TV, 60 minutes, is determined to do a show on bitcoin owing to increase interest in people.

60 Minutes has published a sneak peek of what it'll address in its episode about #bitcoin https://t.co/NnJ1hepjji

A few months back Google once again allowed the infamous cryptocurrency ads which were banned back in 2017.