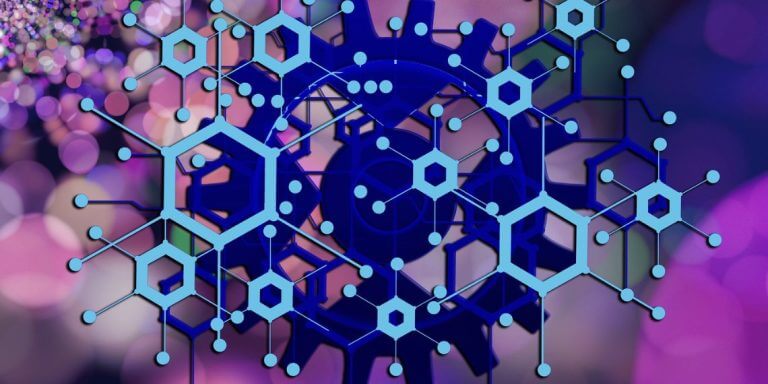 The original Terra token (Luna) is reviving itself with the rename Terra Classic (LUNC) after the devastating crash in May 2022. More than 40 billion dollars were wiped out of the market due to this crash and the Luna coin saw a 99.99% decline in price. Its stablecoin, UST, and Luna, among the top ten best cryptocurrencies, become worthless within days.

This was a big blow to all cryptocurrency markets in particular and the Terra community in specific. The founder of Terraform Labs, Do Kwon, attempted to revive the project with the new name LUNC token with the help of a hard fork which created a new chain. However, the token did not perform well in May.

Nevertheless, September saw a bullish trend, and its price increased by 400%, and soon, you will see it in the top 30 cryptocurrencies by market cap. On the first of September, the coin saw a 70% gain, and on the 8th of September, it was again green with a 250% price increase. The main reason for this is the new policy of a 1.2 tax burn.

Contents hide
1 LUNC token Burn
2 How much has been burned till now?
3 What does the future hold for LUNC?
4 Final thoughts

The soaring LUNC price is due to the news of the tax burn policy proposed by community member Edward Kim. The policy is to charge a 1.2% fee for all the transactions of LUNC on different wallets and chains. Additionally, this fee would be used to burn the LUNC token and send it to a dead address. The tokens would be permanently eliminated from the total supply making the token deflationary.

The proposal was put forward on the first of September and went live on the 20th. The aim of the 1.2% tax burn is to reduce the token’s total supply to 10 billion tokens. Once this is achieved, the total supply will not be changed further. The plan was put forward to the community members who passed it, with a majority of 99.98%.

The plan was also adopted by Binance Crypto Exchange, which means that a 1.2% tax burn will be implemented on every transaction of LUNC, both on spot and margin trading pairs on Binance. So these were the news that triggered the token’s price in the upward direction.

How much has been burned till now?

According to the Twitter account (@LunaBurn_13), 6.9 billion tokens are burned till the end of September. Among these 6.9 billion tokens, 2.64 billion are burned after the 1.2% tax burn. Additionally, 9.41% of the total supply of LUNC tokens is staked (both bound and unbound). The total supply now stands at 6,900,481,089,689. Going at this speed, the project may succeed more quickly than expected.

What does the future hold for LUNC?

If the project sticks to this plan and achieves its aim of reducing the total supply of tokens to a mere 10 billion, its price will increase enormously. The project has gained so much after the big crash. No one thought that it will stand in the line of top cryptocurrencies after a few months of the crash. There are more to come in the line of reviving the Terra Classic, and sooner or later, the Terra Classic will stand in the place from where it went down.

The Terra Classic is again the top headline around the crypto market but this time for a better cause. Terra Classic saw a more than 400% increase in its price in September because of a 1.2% tax burn. Due to this, 2.64 billion tokens are sent to dead addresses. The Token is moving in the upward direction in the list of top cryptocurrencies and now stands at 31st position. The future holds good things for Terra Classic.