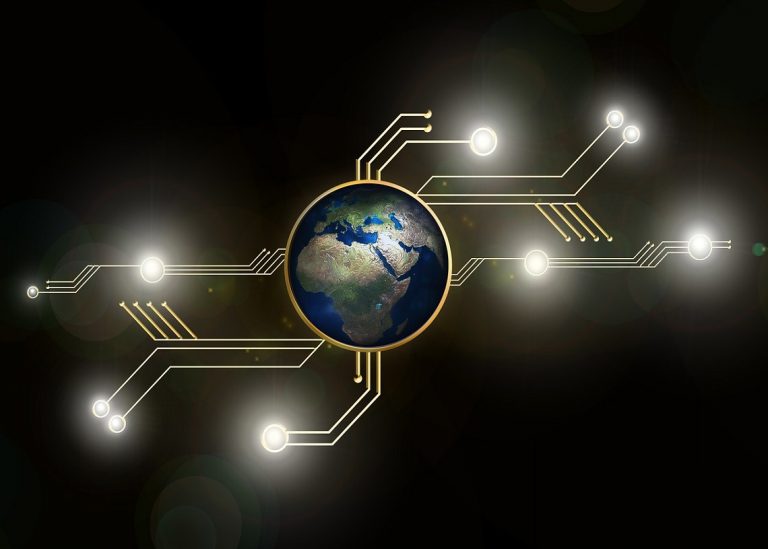 Copper, a UK-based cryptocurrency startup, has announced that Philip Hammond will be joining its team. Lord Hammond is a former UK Chancellor of the Exchequer. He served in this role between 2016 and 2019. Copper will call on Hammond for strategic advice geared towards its global expansion.

Copper’s chief executive officer (CEO), Dmitry Tokarev, expressed his firm’s delight in the development. He said the firm had grown in the last eighteen months, and its institutional clientele base had passed 400.

The CEO further stated that they were looking to use their London office for a global push. And Lord Hammond’s joining them as a trading advisor would help them grow. He also reiterated that the advisor’s expertise would help them expand the scope of products in UKs digital space.

On his part, Lord Hammond said that Copper was a true pioneer. He termed his appointment an exciting opportunity to work with the firm in transforming the delivery of financial services.

He insisted that the UK could take the lead in global financial services. But for that to happen, they’d have to bring together Britain’s top minds in the blockchain (BC) ecosystem. These include representatives from the government, the BC industry, investors, and regulators.

Established in 2018, Copper serves a wide selection of institutional investors in the cryptocurrency field. These include asset managers and hedge funds, among others. It claims that it handles monthly transactions of over $ 50 billion for its clients. Besides brokerage services, the firm specializes in crypto custody and settlements.

Copper hasn’t been shy about its expansion plans. In June this year, for instance, it raised $75 million for that course. Allan Howard is one of the investors the company was able to rope in. The renowned investment fund manager invested $12.5 million in the kitty.

The startup is expanding even as the fintech industry expresses its disaffection with the UK government and regulators. Players in the sector have fingered the government for blocking innovation. They point to its labored rulemaking that’s stifling them.

That’s why its CEO has stated that they’re pursuing growth within an enabling regulatory framework. Currently, the company has the Financial Conduct Authority’s temporary permission to operate. The temporary license allows the FCA to vet them further.

Hammond is a strong supporter of fintech

The appointment of Lord Hammond is telling. During his tenure at the Exchequer, he was a strong supporter of the fintech sector. He fought for startups to get better access to capital and opportunities to thrive.

He joins a growing list of public figures who’ve recently joined the crypto industry. Another prominent personality to make a similar move is Jay Clayton. Before joining Fireblocks, a crypto custody firm, he chaired the US Securities and Exchange Commission.

Lord Hammond similarly advises OakNorth, a fintech bank. He has been the subject of investigations by the UK lobbying regulator. There had been suggestions that he had been lobbying for the bank without proper registration. The regulator had since absolved him of the accusations.

Hammond left politics in 2019. His exit followed disagreements with both Prime Minister Boris Johnson and the Conservative Party. His new employer has just set up shop in the US and is exploring moving into Asia. 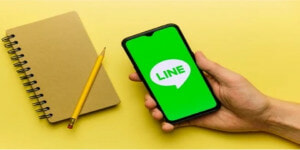 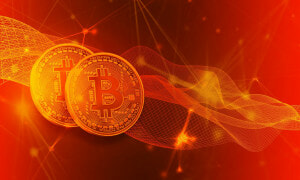 Texas recognizes the value of  Bitcoin

2 mins read
How is the crypto market cap calculated?
28 November, 2022