Liverpool might seal £70 million sponsorship deal from a crypto firm 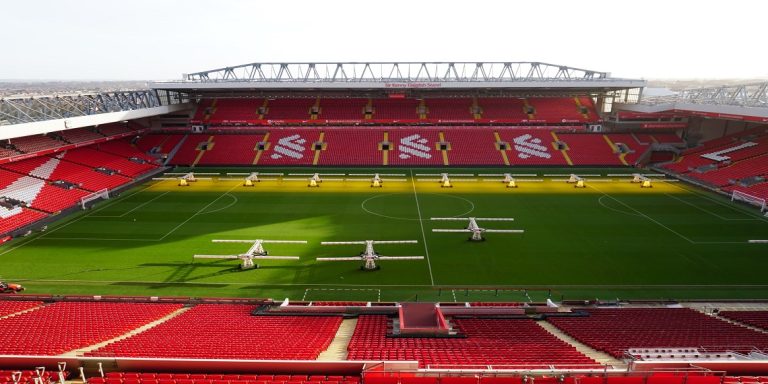 Even though Liverpool’s widely NFT launch was called a failure, reports reveal the club is in talks with cryptocurrency firms for a “groundbreaking” new shirt sponsorship. If it goes through, Liverpool will become the first Premier League team to have a cryptocurrency company as their main shirt sponsor.

Reportedly, there are ongoing talks about the contract renewal for Standard Chartered. However, the club is also exploring other options like media companies, travel agencies, electronics firms, and crypto companies – a crypto exchange and blockchain company.

Liverpool is desperate to compete financially with other elite clubs and maximize their commercial deals. With a potential accord anticipated to bring in more than £70 million ($89,000,100) over two seasons.

However, there are concerns that the crypto deal might not pull off because of the environmental issues regarding cryptos like Bitcoin, which consumes an extensive amount of energy, including volatility risks.

The club’s goal is to reach an agreement by the end of the next eight weeks, as Jurgen Klopp’s side looks to win an unprecedented quadruple on the field.

It is also known that Liverpool fans’ organizations are to be consulted about the possibility of a cryptocurrency firm on their shirts, even though such conversations occurred regarding the introduction of NFTs (non-fungible tokens) in March.

The deal won’t be the club’s first experience with digital currencies. In a not-so-good start, Liverpool launched 171,000 NFTs but sold less than 10,000 NFTs.

With a total of 9,721 sales in less than three months, it appears that the club has failed to attract anywhere near the investment it had anticipated. Just about 6% of the potential NFTs were sold.

Six Premier League clubs currently have deals with crypto sponsor Socios which sells ‘fan engagement tokens,’ but none have the company as their main shirt sponsor.

Arsenal, Aston Villa, Crystal Palace, Everton, Leeds United, and Manchester City are those six clubs. However, it provoked a reaction at Selhurst Park when Palace fans held up a banner calling Socios ‘parasites.’ 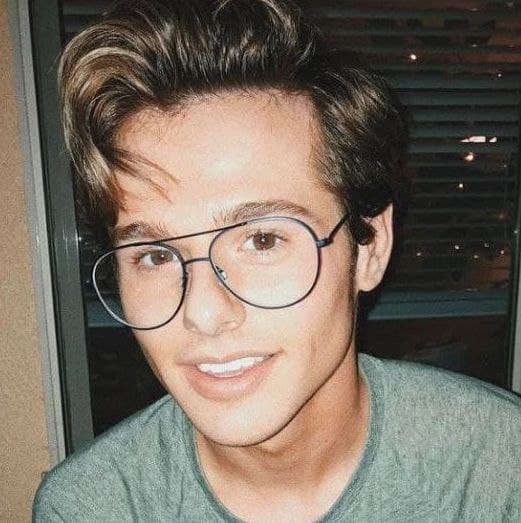