Litecoin price likely to stay below $100 this year? 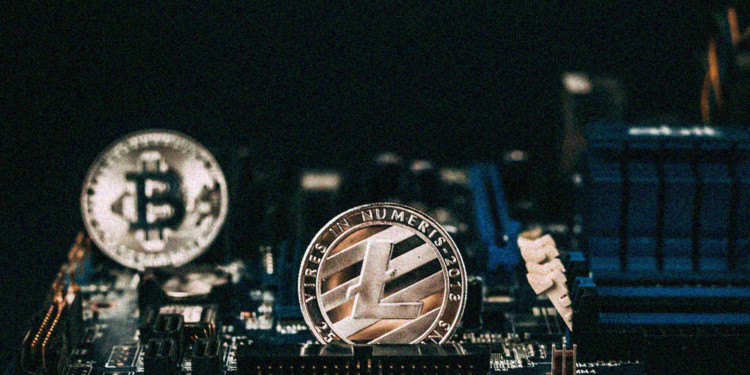 Litecoin (LTC) price hit the all-time high when Litecoin price hit the one hundred and forty-one dollars ($141) mark on the 22nd of June 2019. This occurred just after the Litecoin halving event as many predicted the prices are likely to go up.

However, since the halving event, Litecoi price has not only been shaky but rather doomed due to the quickly falling hashrate reported in the past few weeks. In the past few days, however, the LTC price has been stabilizing. 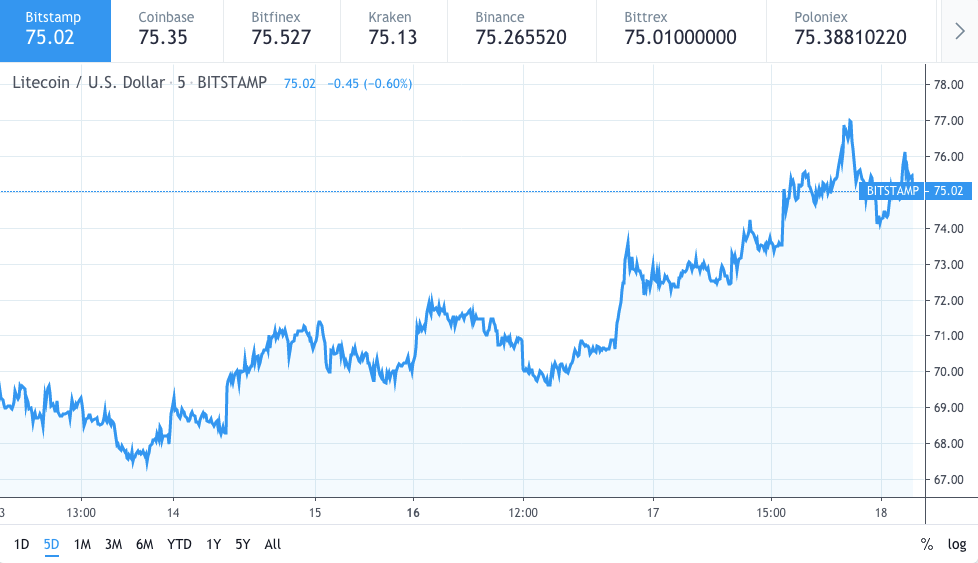 In a price action similar to Ethereum (ETH), Litecoin price started moving up from the sixty-eight dollars ($68) price range on the 14th of September, however, unlike ETH the price was rather shakier.

Litecoin price hit the seventy-two dollars ($70) mark on the 16th of September and has not fallen below the mark since then. At the time of writing, the LTC price stands at seventy-five dollars ($75.02) mark.

What to expect on Litecoin price action?

MagicPoopCannon, a Litecoin price analyst and trader on Trading View, explains that the current price action is very similar to that in the year 2017. However, his chart reveals that the LTC price would remain in the same price range for quite a while before jumping up again.

Cannon explains that looking at the weekly Litecoin price chart, and it can be seen that since the all-time high, a very similar pattern has developed compared to the early stages of LTC.