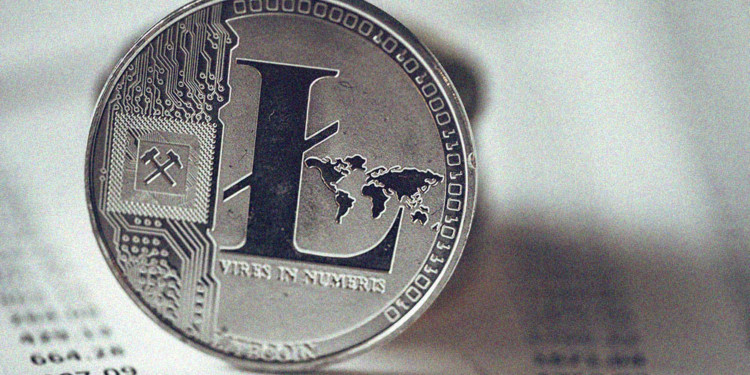 Litecoin (LTC) is going through tough times and Litecoin price has not been able to recover from the dip that hit the cryptocurrency sphere on the 23rd of September and other major currencies; including Bitcoin (BTC), are no exception.

Litecoin price dipped even further on the 29th of September hitting the fifty-two dollars ($52.50) mark and recovered slightly on the same day. However, LTC price played out under fifty-five ($55) for couple of days. 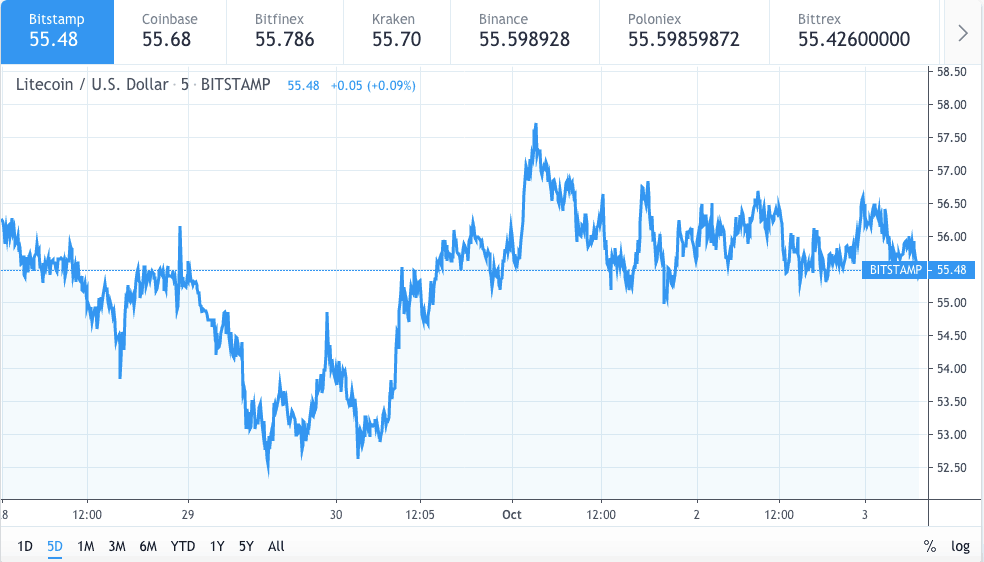 The short bullish reversal was observed on the 1st of October when the price finally hit the fifty-seven dollars ($57.75) range, however, it failed to hold the high. Despite that Litecoin price has finally stabilized in the fifty-five dollars ($55) range.

Recently the Litecoin (LTC) broke out the descending channel on the Bitcoin (BTC) pair and it seems ready for the bullish reversal as BTC continued to form lower lows.

There were speculations about the decline of BTC which could end up pumping Litecoin in the following days, however, Bitcoin price jumped eight hundred dollars ($800) in a similar reversal, keeping Litecoin price stale. 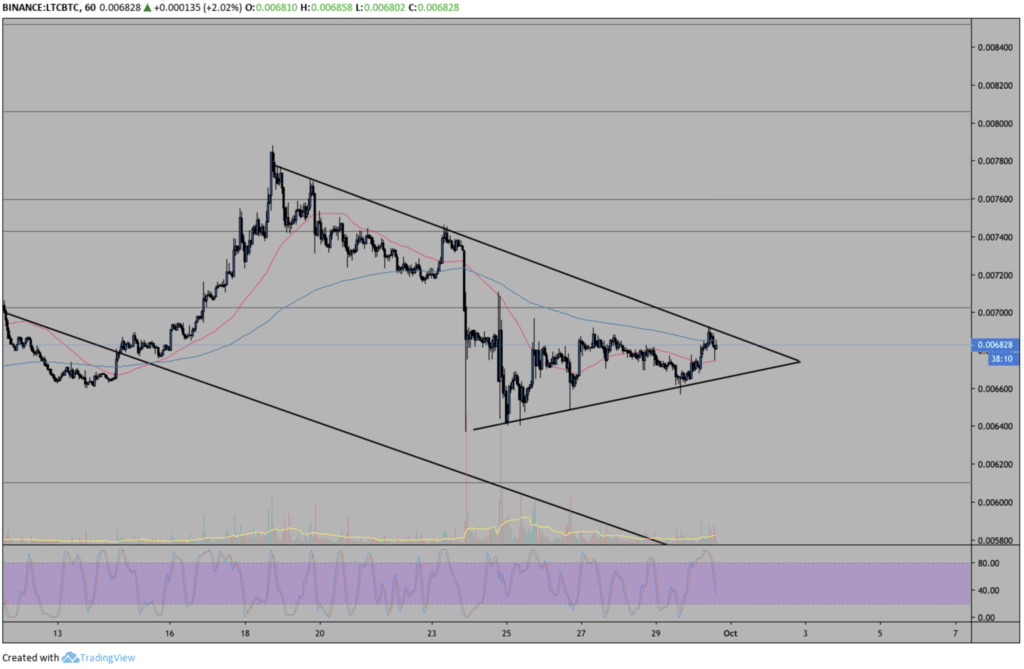 The short-term chart for LTC/BTC pair indicated that the wedge type pattern has developed as the price levels re-test near the breakout point of the descending channel.

Normally, the price action tends to re-test any breakout out points well before the LTC price levels start pumping. The wedge has formed a distinct descending overheard resistance, and in case it gets broken it would resultantly increase dramatically.

For smaller wedges on the chart, the breakout point sat at one to two percent (1-2%) above the present market price.

A temporary decision will likely be made in the upcoming days. In case of overhead resistance being at 0.006900sats breaks towards the upside, a higher high will be expected for the visible range to be taking the price levels above 0.008000sats. However, in case the price levels break-down via the wedge support then a drop to 0.0061000 sats is expected.

Both fifty exponential moving average (EMA) and two hundred EMA are getting closer to each other and would probably crossover together with the breakout. In case the levels breach in any direction out of wedge then crossover of both these EMAs will be expected to take place with the increase or decrease in volume for confirming the sustainability of the breakdown or the breakout.