Litecoin price gets rejected by horizontal resistance at $77.30 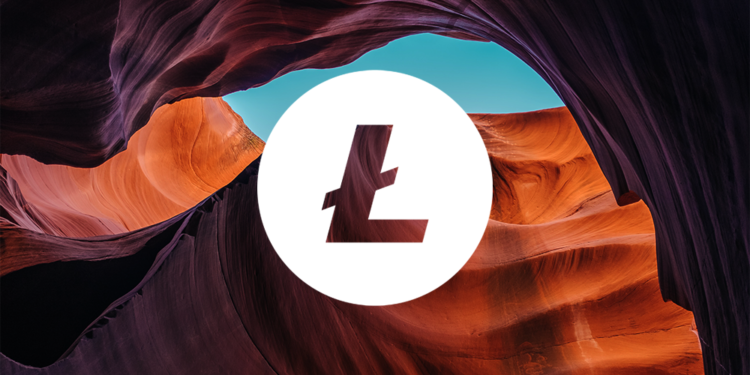 The price pattern for LTC/USD between the 11th of January and 9th of February shows a Rising Wedge, which means that the rising trend for Litecoin price is losing its strength, and the coin is expected to fall. The bearish trend may cause the LTC price to fall to $60.70 US Dollars. Currently, the next two price targets for LTC are $72.10 and $67.20.

The cryptocurrency’s price line stood near the $77.00 mark as it entered the price chart for the 9th of February. LTC shows an irregular price pattern until the end of the day when it returned to the $77.00 mark and closed the day at $77.14 US Dollars. Litecoin stepped onto a bearish momentum after it approached February 10. The coin’s price fell to a low of $72.44 US Dollars by 09:39 GMT.

Litecoin LTC price: What to expect?

Trading view analyst David Smith is of the view that the Litecoin LTC price trading pattern from 11th of January to 9th of February is shown as a Rising Wedge, which depicts that the cryptocurrency’s uptrend has lost its momentum and it is expected to fall.

Smith furthers that Litecoin price has been rejected by the horizontal resistance placed at $77.30, after which the Rising Wedge has started to work out. A breakout in this price pattern is awaited, after which the next three price targets for the cryptocurrency are expected to be $72.10, $67.20, and $60.70.