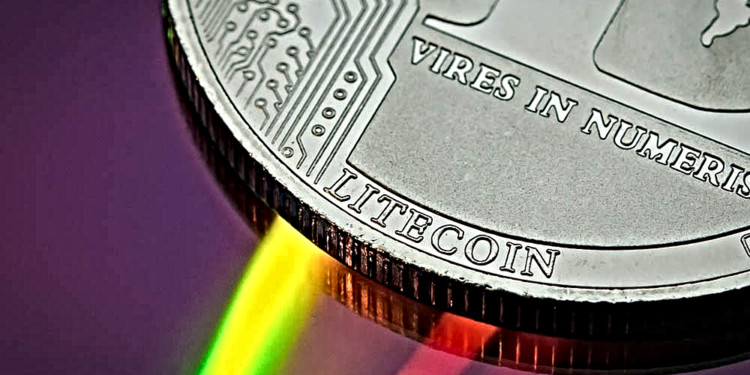 In the crypto market, crypto experts like to throw tall number. While searching for current Litecoin (LTC) worth and shareholders attracted to LTC, one gets guesstimates stating that the tokens are expected to rise between four hundred to one thousand dollars ($400-$1000) by end of 2019.

On the other hand, unlike stock and Forex predictions, cost of crypto has been positive on multiple longstanding cost projections in the near past.

With Bitcoin presently striking seven thousand one hundred and sixty-four dollars ($7164.28) after a notable phase of rising investor acceptance, LTC’s meager $79.36 worth appears like peanuts. In comparison with the past year, the present bitcoin worth rose by thirteen hundred percent (1300%).

Conversely, the worth of LTC has shot up by a striking twenty-four percent (2400%). More notably, LTC is on the road to recovery from the worth pull-backs quicker and more certain as compared to Bitcoin.

Forbes has highlighted four positive features of LTC which are:

On the other hand, the currency is currently trading at seventy-nine dollars, ($79.36) while the currency is going through a bear trend since yesterday when the Litecoin price was as high as eighty-three dollars ($83) mark.