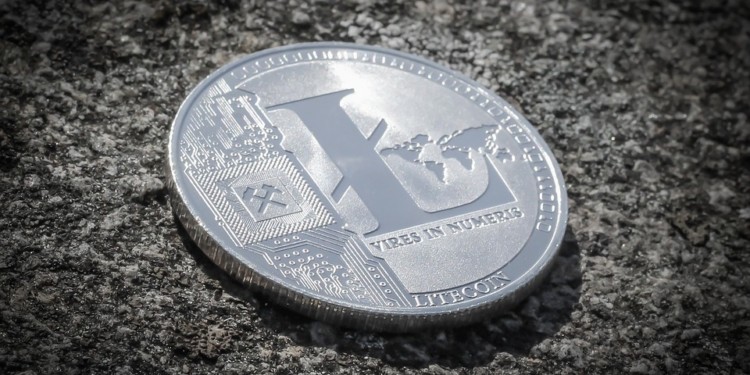 Litecoin‘s price has been relatively stable today as it hasn’t really budged from its $120 price point all day. Some analysts are predicting that the halving hype has already begun as in the process of forming a major uptick for LTC.

However, the chart doesn’t show nearly as much activity as traders were anticipating for the second week of July. It’s more likely that Litecoin will start moving parallel to Bitcoin‘s price.

The only way LTC can now break the $130 resistance is to see a BTC price reach the $13,000 major resistance.

The traders are now spaced equally apart as nearly half is still bearish about LTC thinking that the halving is not going to affect the price too much. But the other half is trying to maintain the coin’s price to at least $120 in order to have a solid consolidation during the week of the halving.

At the moment though, even the bulls are encouraged to allow the price to fall a bit as $112 for LTC is the ideal entry level for future profits in August.

There’s less than a month remaining before the halving now. During the last halving in 2015, the market reacted around exactly one month before and gradually receded after the event.

Seeing such a delay could make some nervous but in the grand scheme of things at least a 50% consolidation is guaranteed no matter what.