Litecoin price breaks past $45 resistance; rise to $50 next? 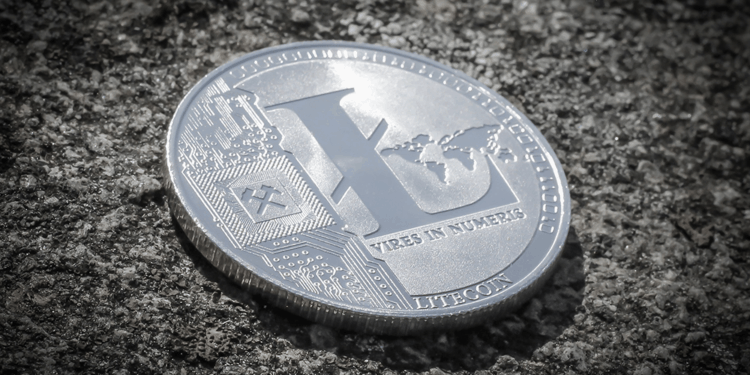 After a brief retracement, the Litecoin price turned bullish on the 30th of May and moved above the $47 mark. The cryptocurrency broke past the $45 resistance, while it traded within a day’s range of $44.20 — $47.27.

At the start of the day, the LTCUSD pair stood below the $44.50 level. The cryptocurrency appeared bullish and rallied across the $47 mark in the evening of the 30th of May. Litecoin approached a day’s high of $47.27 US Dollars. At the time of writing, LTCUSD traded at $47.17 US Dollars.

Alexander_Harford is a TradingView analyst who suggested that the LTCUSD pair would pull back from the $45 resistance. The analyst added that the resistance had already been tested twice after the 22nd of May and that it proved its reliability. As per the idea, the cryptocurrency’s price was to fall back towards the key level at $43.

On the 30th of May, the LTCUSD pair broke past the $45 resistance, following a bullish rally towards the $47 mark. This means that the idea failed to play.

Litecoin: move towards $50 resistance next?

Kyer is another TradingView analyst who believes that the cryptocurrency will see an upward movement towards the psychological resistance at $50.

This trading idea depicts the $40 psychological support level as the entry point, while the LTCUSD pair lies at the $47 mark.

The idea is yet to come into play, while the completion of this idea also depends on the price trend followed by the cryptocurrency king, Bitcoin BTC.

The Relative Strength Index (RSI) appeared bullish at the time the LTCUSD pair began the upward movement. The RSI approached a high of 83.60, which means that Litecoin was overbought at the time. At the time of writing, the RSI stood at 51.45 on its scale.