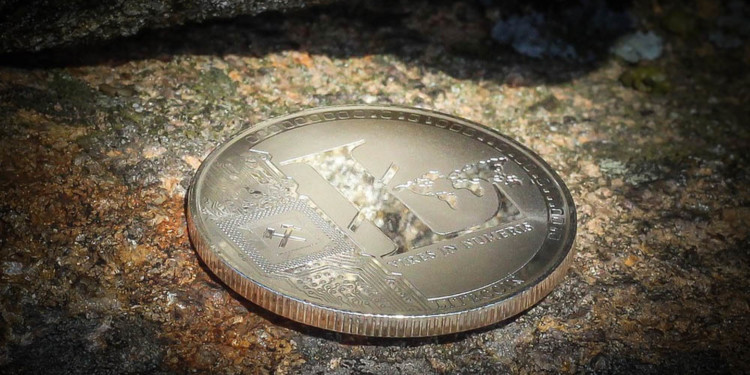 Finally, a Litecoin price analysis that can start with a positive vibe. Many were thinking that this time would never come but the silver coin has finally started to move in the green zone once again and is starting to get near the $100 crucial resistance.

Although most of the consolidation can be accounted to Bitcoin testing the $10,000 once again, it’s safe to say that the Litecoin halving taking place in five days is finally starting to ruffle the feathers of some bullish investors.

The LTC price is up around 6.5% for the day and is not showing any signs of stopping. It’s currently being predicted that it could rise up to $98 by the end of the European trading session and supported by the beginning of the American session.

The current most important support level lies at $92 before the consolidation spiked. Should that support level fail to hold, it’s believed that LTC could experience another downfall to the $88 price level.

But the momentum it has gathered so far is sending it straight towards the $100 resistance and maybe even testing the $110 above it.

Regardless of what may happen to Bitcoin in the next few days, it seems that bulls have found their comfort zone with Litecoin and will defend it tooth and nail. Ethereum is ahead of the game with DeFi, here’s why