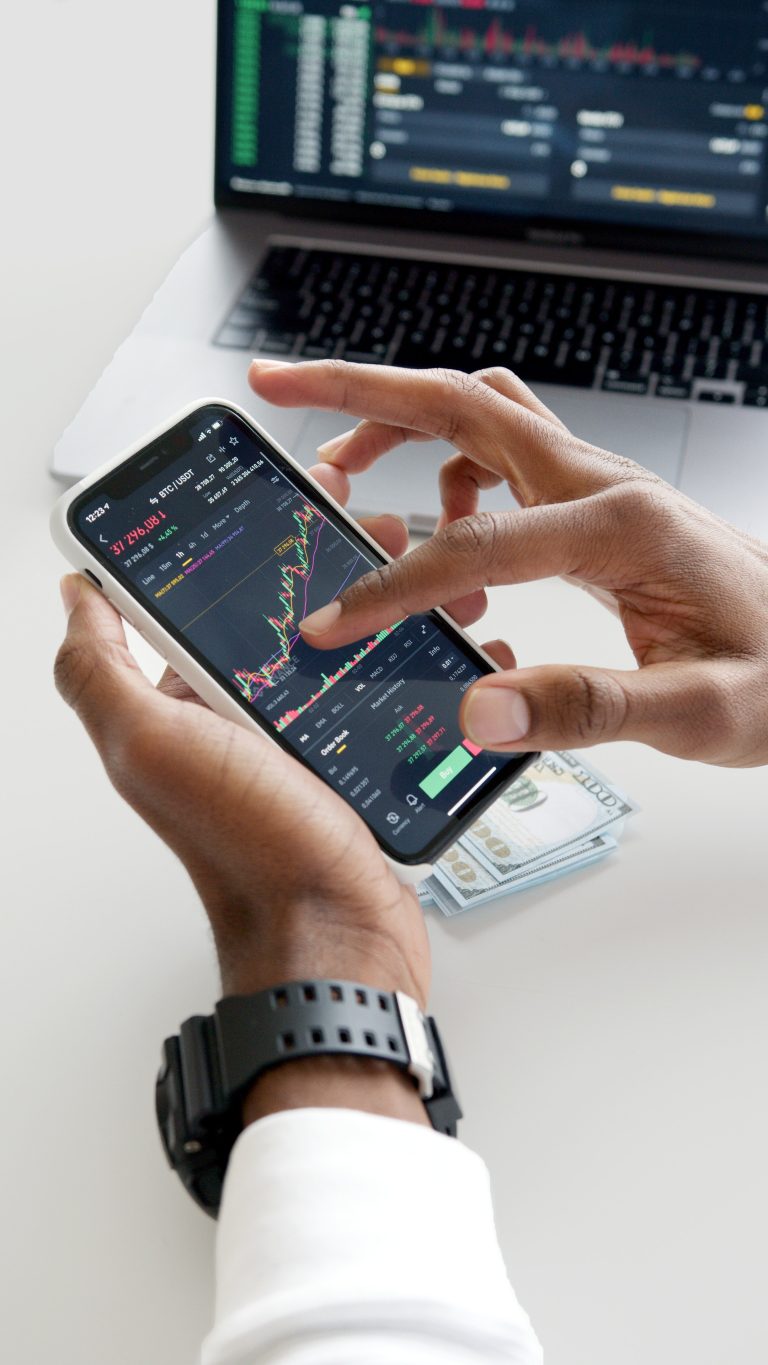 Litecoin is currently trading at $133 with a highly negative bias. This bearish trend may continue due to the bearish sentiment present in the market today. The closest support level for Litecoin right now is at $133. To understand how LTC/USD got into this situation, we need to go back in time and see what’s been going on with its chart since last month.

Last week, we wrote an article about Litecoin and highlighted its growth potential. We said it had a good support level at $140 and could be headed to $170 within a few days.

Since then, there has been no significant bullish movement back up, as seen on the charts. One might wonder why this is so, as it seems like such movements can quickly happen in cryptos nowadays. The reason behind this bearish trend is the overall negative sentiment in the market today.

Litecoin has been trending around $175 since last week, but it made a slight bullish movement toward $154 before plunging towards its support level of $150 once again. It is currently trading just above that support line at $204.

For LTC/USD to break out of this symmetrical triangle pattern, it needs significant positive news for people to start buying Litecoins again. A breakout might indicate a bullish trend or even an announcement from Coinbase, which could send LTC prices soaring up, as seen from previous cases with the addition of other cryptos.

On the other hand, the LTC price may continue sinking further to $132 if there are no positive moves in the market. Either way, the symmetrical triangle pattern for this pair will be broken during this week. Hence, it’s best to follow up with any news about Litecoin or any altcoins throughout today and tomorrow.

The volatility in the crypto market has been very prominent recently, and this could be one of the reasons why many predictors are having difficulty with consistent Litecoin price analysis. Nevertheless, it is important to consider that these drops are normal corrections after periods of significant growth. They provide common entry points for smart traders who want to invest wisely during unfavorable markets by taking advantage of these price declines.

The market sentiment is negative because of this drop, which caused many altcoins to experience significant losses during the past few days. I would like to remind you that cryptocurrencies are incredibly cheap now and we. They will be cheap after these corrections, so we suggest buying at significant lows instead of waiting for indicators such as RSI(14) and MACD (12, 26).

Litecoin reaching the support line of the triangle pattern is significant because it shows that buyers are losing their interest in this market and that sellers are more interested than ever. This indicates that traders should sell first and wait until there’s a breakout before rebuying cryptos.

The 100 SMA is still below the longer-term 200 SMA, indicating that a downward crossover is not imminent. However, this might be enough to send prices southbound as the moving averages suggest that bearish pressure is picking up. In addition, stochastic has been heading south from its overbought zone, which means that buying pressure is already on the decline. The oscillator is also nearing oversold levels, indicating a return in selling momentum.

Litecoin price analysis suggests that the LTC/USD pair might continue to move lower towards the next support at $125. However, if this trend line holds as an inflection point, it could contain losses and allow the pair to bounce back. On the upside, stronger resistance lies at $180.