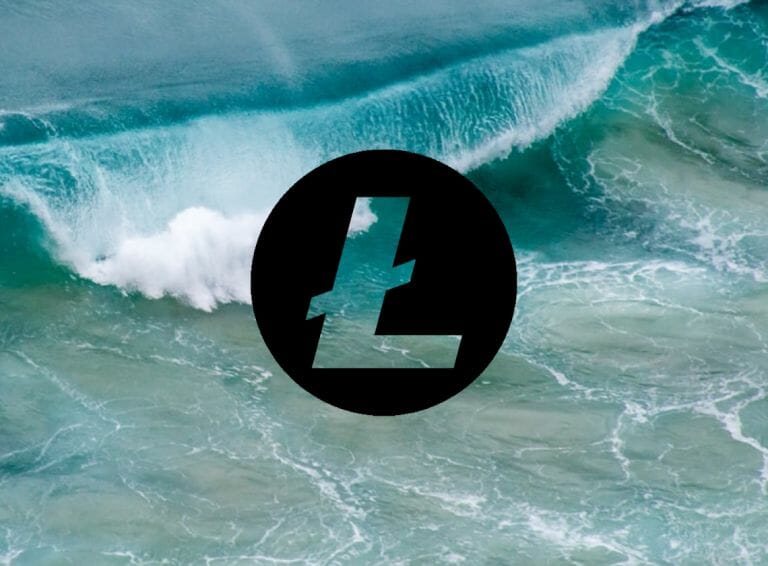 Litecoin price analysis is bearish for the next 24 hours as any further upside got rejected around $140 earlier today after a 35 percent rally over the past days. Therefore, we expect LTC/USD to start retracing later today and move to test the $128 previous resistance as support next.

The cryptocurrency market trades with a substantial gain over the last 24 hours. Bitcoin is up by 12 percent, while Ethereum is up by around 8.5 percent. Meanwhile, Dogecoin (DOGE) is among the best performers, with a gain of 16.3 percent.

Litecoin price movement in the last 24 hours: Litecoin spikes to $140

LTC/USD traded in a range of $123.89 – $139.85, indicating strong volatility over the last 24 hours. Trading volume has increased by 61 percent and totals $1.77 billion. Meanwhile, the total market capitalization trades around $9.2 billion, resulting in a market rank of 13th place.

On the 4-hour chart, we can see the Litecoin price rejecting further upside after a very strong push to the $140 mark overnight, indicating an upcoming reversal.

Litecoin price action has traded with a strong bearish momentum over the last weeks after a swing high was set around $148. A clear descending resistance trendline was established over the first half of July, with a strong push lower seen from 12th to 20th of July. Overall, LTC/USD declined by more than 30 percent until support was found around $105.

What followed was a rapid move higher to the $120 previous support turned resistance first and the $128 mark next. Litecoin price also tested the descending resistance trendline on the 25th of July, potentially indicating a reversal to come.

However, LTC/USD did spike higher overnight once again and broke through the resistance trendline and the $128 mark. This price action development resulted in a test of the next resistance around $140. Therefore, LTC price action has become bullish once again, and we could see the first major sign of a much more serious medium-term reversal.

First, Litecoin has to retrace some of the gain seen overnight and retest the $128 mark as support. From there, if another higher low can be set, we could see Litecoin test the $148 previous swing high resistance later this week.

Litecoin price analysis indicates bearish momentum to come over the next 24 hours as bulls have advanced another 10 percent overnight. Therefore, we can assume that LTC/USD bullish price action momentum is exhausted, and the market will start to retrace some of the overnight gains.

While waiting for Litecoin to retrace, read our guides on DeFi advantages, Bitcoin fees, as well as what can you buy with Bitcoin.