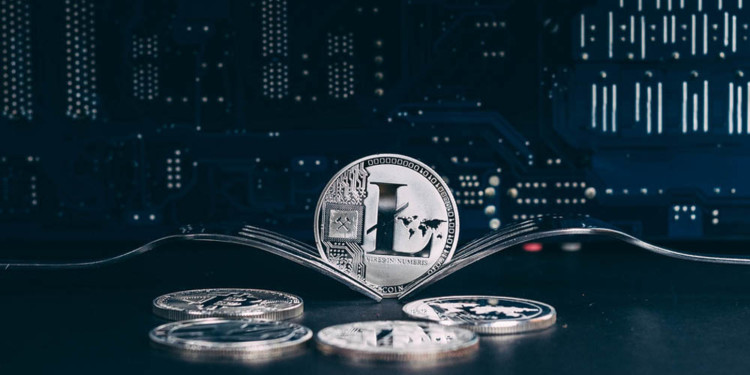 Today’s Litecoin price analysis may seem very similar to yesterday’s but the coin simply doesn’t leave any other choice for us at this point.

LTC has been on a downward spiral for about two days now after it peaked on $91 on Sunday. Many were expecting that Litecoin would hold the resistance levels of $86, but unfortunately, it failed to push through, causing bears to dominate the market.

At the moment of writing this article, LTC is trading at around $84 with predictions to go lower and fail the $80 support levels by the end of this week.

The Litecoin depreciation is also facilitated by the overall poor performance of the crypto market these two days. Bitcoin has also been struggling at the $11,300 price levels with indications of dipping quite low in the near future.

Although firms like Goldman Sachs are predicting a $20,000 BTC correction it’s still unlikely that major altcoins are going to follow it all the way.

As of right now, before the Bitcoin surge, the predicted price point of Litecoin is somewhere around $74 before the end of the week. However, this could only happen if the $80 support level is not maintained. If LTC holds and doesn’t dip below that crucial point, it’s likely that the $86 is going to be re-introduced.

Overall, Litecoin, like many other altcoins is bearish at the moment.