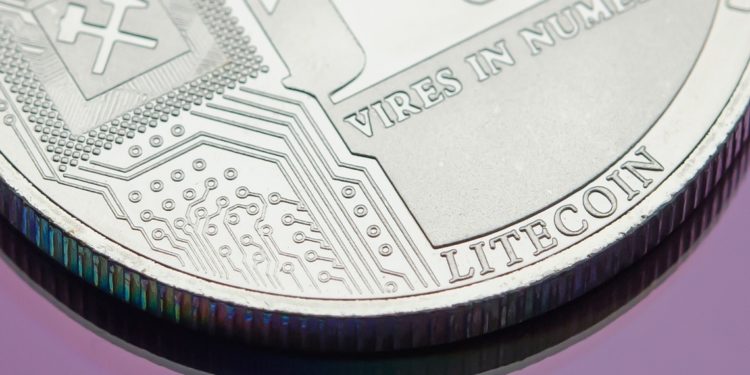 While Litecoin’s price performance over the last 24 has been relatively stable, trader David Smith believes the coin’s technicals are looking promising. As per his analysis, the Litecoin LTC price has formed a double bottom and crossed the horizontal resistance. However, he still advises caution as the potential for invalidation remains if the coin loses the horizontal support level.

On a similar note, Alex Clay has said the LTC price is growing in an ascending channel and has found support at the middle line, providing an opportunity to go long. Alternatively, a separate long opportunity may present itself if the price corrects to the support trendline, provided there is a confirmed retracement.

The Crypster believes that Litecoin hit an important level when it crossed $45, as this now allows Litecoin the attempt to push up to $47, a good take-profit point. However, it’s possible that the Litecoin LTC price gets rejected, in which case we could see a dip back down to $44 or lower, the analyst states.