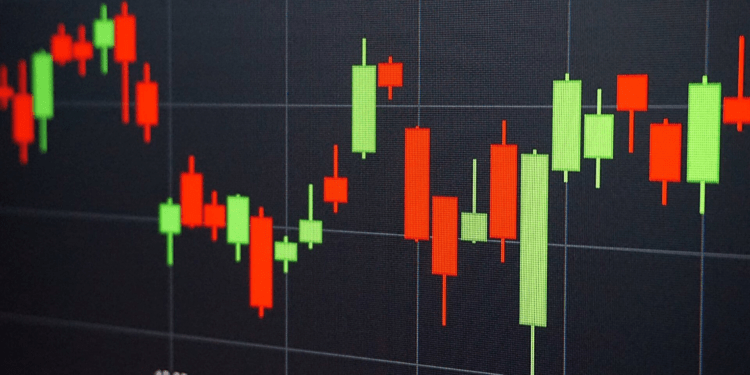 Bitcoin has recorded a steep drop from around $6,675 to where it currently sits at $6,216.26. Many are attributing the recent downturn to a massive transfer totaling almost 16,000 BTC.  Whatever the cause, much of the market has responded accordingly with almost all major altcoins reporting losses. As the top 10’s bleed, the Litecoin LTC price is now trading at $38.31 at the time of writing, down over three percent over the last 24 hours.

However, despite the bears being firmly in control, trader Alex Clay has provided two possible scenarios to Litecoin’s future. As per his analysis, the Litecoin LTC price has formed a broadening wedge bullish pattern. As such, he has suggested two possible buying zones. The first one being once the LTC price has broken the strong resistance level set at $38.60, Litecoin should see further gains. On the other hand, if the LTC price fails to break resistance, we could see a retracement to about $37.00 which marks the second buying opportunity.

Crpt Teddy Bear, however, believes the Litecoin LTC price is facing massive amounts of resistance on the weekly chart. Given that the price is currently under the ceiling, the trader suggests opening short positions.

Dzhimm seconds a bearish position. As per their analysis, Litecoin entered into a sell zone between $39.20 and $39.50. From there, the analyst expects the price to dip $37.70, which is the recommended point to take profits. However, if the price breaks through, the analyst suggests placing a stop loss at $40.35.