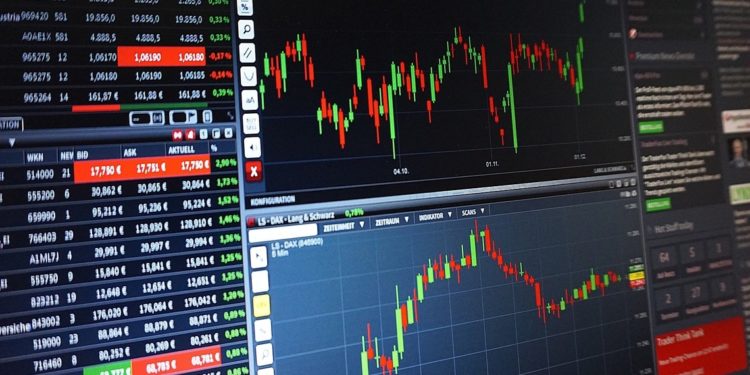 With the Bitcoin halving event now within site, scheduled for around 5 PM EDT today, the market is reported mixed results. At the time of writing, Bitcoin is up almost three percent as it climbs towards $9,000 again. Unfortunately, most major altcoins are reporting the opposite. Among the top 10, Tezos is has lost the most ground with 4.65 percent in the red. Litecoin is reporting marginally better results. Over the last 24 hours, the Litecoin LTC price is down 0.35 percent to $42.00.

Litecoin LTC price likely to get worse before it gets better

Looking at Litecoin’s technicals, Trading Alchemist has stated that Litecoin failed to get a foothold in above the resistance line of $48. This was followed by the sharp decline seen yesterday, where the coin found support at the $40 level. Now, the trader notes a lateral movement near the resistance line within the region of $42.5. It’s possible to open a short position at this level, but only after confirmation, the trader notes.

Vince Prince has suggested the market is slightly oversold in the short term and, as such, we can expect Litecoin to test its remaining higher levels, which is likely to confirm the fake bull-flag the analyst believes has formed. Ultimately, the analyst believes Litecoin has more potential to continue its downward trend, thanks in part to very high volume with bearish volatility. He concludes by stating that the most likely scenario is one where Litecoin will continue to form the setup for the next leg down.

Effects of the Bitcoin halving may not immediately clear

Recently, IntoTheBlock, a machine learning and statistical modeling firm suggested in a tweet that, despite the market’s anticipation of the Bitcoin halving, the ripples of the event may not be felt immediately. Citing Bitcoin’s previous halving in 2016, the firm states that the pioneering cryptocurrency entered a prolonged phase of stagnation, only experiencing the real effects of the halving months later.