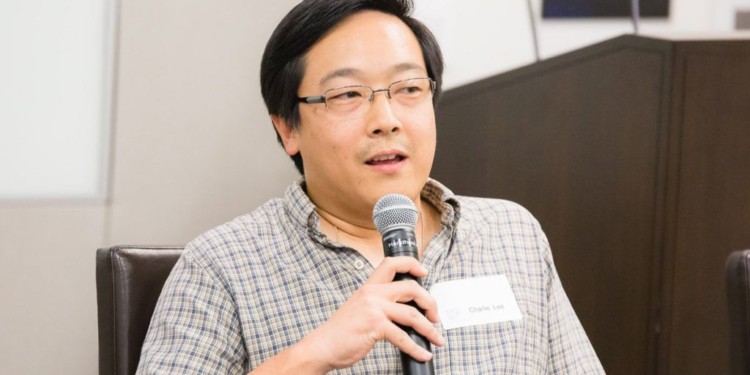 Charlie Lee, the founder of Litecoin was noticed to have tweeted a controversial tweet addressing the instamine issue that Litecoin has gone through in the past, just 6 days before the Litecoin halving.

The tweet has since been deleted by Lee himself, however, several Reddit users managed to go through and analyze the tweet on quite a deep level.

It seems that Lee talked about instamining as not that big of a deal compared to what a rival coin, Dash had been doing with the hashrate.

According to several Redditors, Lee was pressured into removing the tweet as it would be a disaster in the wake of the Litecoin halving, another major even in LTC mining since its creating in 2011.

However, there is no denying that there was a phase when Litecoin mining was one of the easiest among all altcoins. In fact, it was so fast that more than half a million LTC was mined just within 24 hours.

Lee also commented on the fact saying that he made it easy so that the 51% hackers had a hard time accessing the system, however, he did confess that if he knew the initial hashrate, the difficulty would’ve been much higher.

This is quite the controversy especially since Litecoin halving is less than a week away. Lee did mention that the hype should have already started before the halving, but it doesn’t seem to be the case.