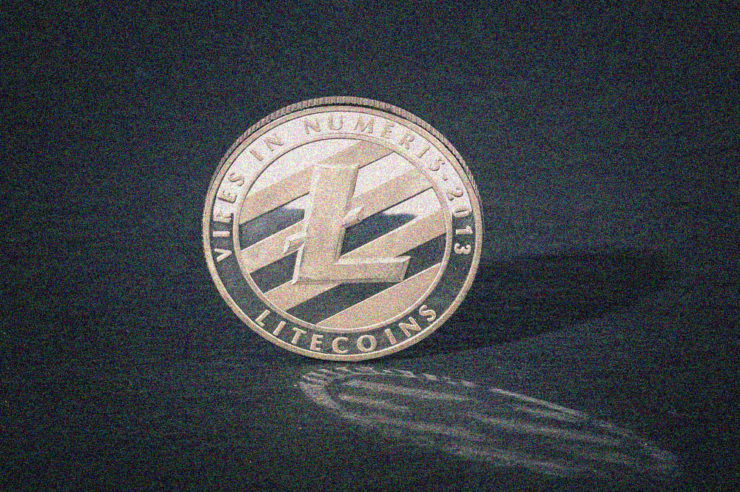 The Litecoin (LTC) network is under attack and the Litecoin dusting hack attack puts the privacy of Litecoin holders at risk. This is done by sending a small number of cryptocurrencies to a large number of personal wallets from a single address.

According to a recent report by Glassnode around two hundred and ninety-five thousand (295,000) accounts were affected by this attack on Binance exchange. Moreover, the report revealed that the network had faced a similar attack back in April 2019.

Through the Litecoin dusting hack attack, the attackers aim to gain information about the target and once enough information is gained it can send a phishing attack to the target.

Binance had revealed it to users while warning them to such scams that can target their email addresses. In one conversation Jan Happel, the co-founder of Glassnode stated that the attacker operated from Russia that stated their intention was to advertise their mining pool. However, it is still uncertain whether there were underlying motives involved.

Litecoin is one of the largest cryptocurrencies by market cap as it has been operating since as early as 2011 while always traded among the top ten cryptocurrencies across the globe. Currently, Litecoin’s market capitalization is 4.82 billion dollars with each coin trading at seventy-six dollars ($76) at the time of writing.

Moreover, Litecoin is not the only cryptocurrency under attack as many scammers present in social media mainly – Twitter – have been posting fake about fake giveaways by celebrities that have nothing to do with them. These scams include asking beginners to send Bitcoin or Ethereum to specific addresses. 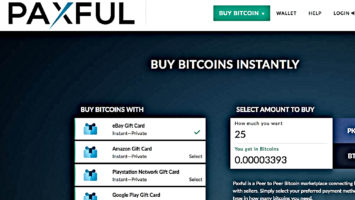 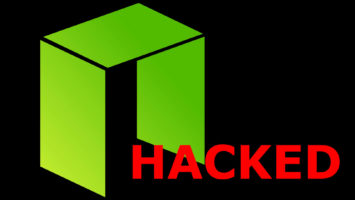