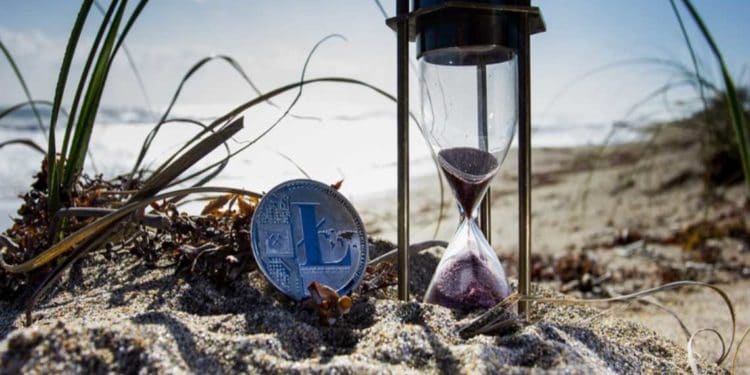 The Litecoin upgrade to Litecoin core has seen the project creator Charlie Lee brag that the blockchain-based project is set to play in the same league with the market leader, Bitcoin core. This comes just hours after the project development team announced the latest version.

Litecoin has been branded the silver with Bitcoin being the gold and the upgrade will see both evenings out. The latest version according to Lee will offer Bitcoin core version a competitive edge. However, the transition is not instant but will take a while. This is a Litecoin mining projects’ full node that will support the entire platform transactions including storing, sending, and receiving the native coin, LTC.

The entry of the Litecoin core is a huge milestone on the project according to the project team. It comes with new features that will see improved performance and nagging bugs fixed. The new 0.18.1 version will see better transaction speeds, transparent documentation, and upgraded RPCs.

However, the team advises users to discard the earlier versions before ushering in the new 0.18.1 version. The changeover is not automatic and will take users an average of thirty minutes to get it done depending on the user gadget speed. The good news is that old wallet versions will be supported by the latest version.

The new version has been tested and its compatibility with popular operating systems has been successful. Some compatible operating systems include Windows 7, MacOS 10.10+, Linux kennel and the latest Windows among others. Out of logical necessity, a “wallet.dat” backup is required prior to the upgrade.

Through his Twitter handle, Lee has praised the developer team for turning the Litecoin core dream into reality. Lee is among the first Bitcoin miners and adopters and comparing Litecoin core and Bitcoin core is not a strange occurrence; the project borrows a lot from Bitcoin thus sharing a lot on Satoshi Nakamotos’ vision.

Litecoin price has not been spared by the market volatility and the unveiling the Litecoin core is set to spur the once-promising coin into a new journey heading north. However, the coin lovers are still hopeful that the next upgrade into the 0.20 version will bring the project to the level of Bitcoin core.