Lightning Visa Network gains $10 million capital in Series A round 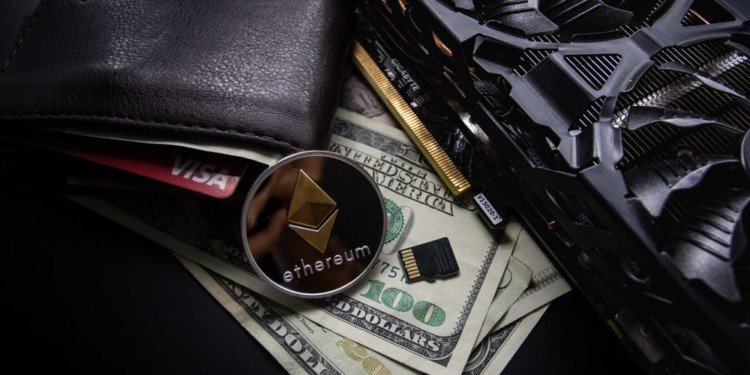 According to Stark, Lightning labs are focused on building a visa-like network for BTC users which could process and enable transactions in millions instantly. ‘Raising $10 million is not a big accomplishment.’ The payment network today, which involves fiat currency takes up time as well as the users are charged with a certain fee amount. With the lightning payment network, this won’t be a problem anymore.

With this, Lightning Labs has also released one of its flagship products- the beta version of Lightning Loop which will be the first paid product by the Jack-Dorsey backed company which would enable the users to send and receive financial products in a more efficient way. Jack Dorsey is the founder and CEO of Twitter.

The Lightning visa network raised $10 million in the seed round which was led by Craft Ventures, Vlad Tener (cofounder of Robinhood), Charlie Lee (creator of Litecoin) and Dorsey’s Square. There were other investors present too.

According to Stark, the current network has Visa as a ‘gate-keeper’. With the Lightning Labs payment network, anyone will be able to build on top of that network. So in a way, it is better than Visa.

Lightning Labs was founded by Olaoluwa Osuntokun in 2016. The Lightning Network has more than 11,000 nodes which can be run by anybody. According to Stark, there are more than 4000 developers currently that are building on the network since 2018. Popular startups like the Fold App, River Financial are working on the Lightning Network. In December last year, Bitfinex started working on its own personalized Lightning node.