After Samsung’s KlaytnPhone, LG hints at launching its blockchain-based smartphone 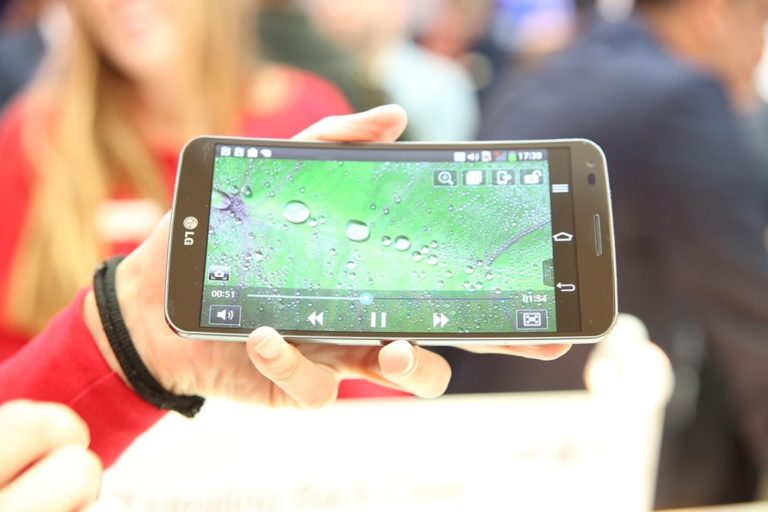 While Samsung’s KlaytnPhone continues to turn heads, it is LG who has decided to play in the big leagues with its blockchain-based smartphone.

The cryptocurrency market is abuzz with excitement as South Korean electronics giant LG is ostensibly planning to launch its very own blockchain-empowered smartphone and go head to head against Samsung’s ambitious blockchain-focussed mobile phone, KlaytnPhone.

Technology companies in the modern world are continually striving for introducing never-before-seen innovations and novelty in ideas that change the world. For them, the virtual currency markets have opened a window to a whole new world of possibilities.

Thus, soon after Samsung’s KlaytnPhone made it to the front page for introducing a cryptocurrency-friendly mobile phone with pre-installed blockchain applications and tools, it is now LG’s turn to take the cryptocurrency markets by storm. If speculations are to be believed, the multinational technology behemoth is launching its blockchain-enabled smartphone shortly.

A daily South Korean reporter, Chosun, reports that LG is planning to enter the blockchain space with its blockchain-empowered mobile phone and give Samsung a competition to look out for. While the electronics giant’s discussions with dApp developers rift the speculation, the news was confirmed by Kakao’s blockchain subsidiary, GroundX.

Technology experts are confident that LG will enter the blockchain space with a bang, but the big question remains, how will it outdo Samsung’s already achieved milestones in technology innovation? Surely, there must be more to it than just being another blockchain-based smartphone. Experts believe that it will be an uphill task for LG to put Samsung in the shade given the latter is already the proud owner of a cryptocurrency wallet and a dApps marketplace.

That being said, LG’s stint with the cryptocurrency arena is not the first either. The home electronics company that has become a household name over the years has given substantial support to emerging businesses in the blockchain. LG’s blockchain arm, LG CNS, launched its blockchain platform called Monachain last year to digitize supply chain management, manufacturing, and financial services.

One of the noblest applications of blockchain is in food distribution and LG’s blockchain-based school project, announced in July, would enable every parent in South Korea to verify the standards of their child’s everyday cafeteria meals.

Moreover, earlier this year, the tech giant filed a patent in the United States for a cryptocurrency wallet in smartphones.

Indeed, Samsung’s KlaytnPhone may be loaded with a comprehensive range of built-in blockchain tools, a cryptocurrency wallet and a reward for its enthusiastic users in the form of Kakao’s native coin, Klay, but, is the best yet to come? What do you think should LG bring to the table that Samsung already hasn’t?