Samsung’s KlaytnPhone is for the crypto enthusiasts 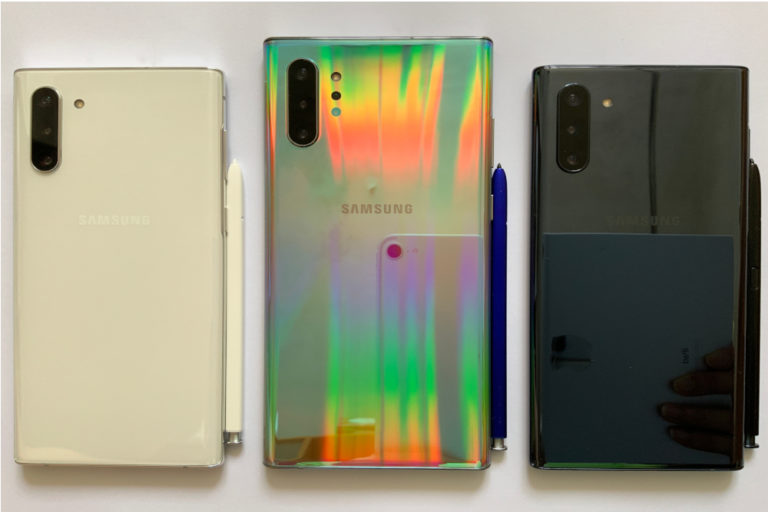 Samsung’s KlaytnPhone stands unrivaled in the blockchain-enabled device department but with a catch.

Samsung already had the Galaxy S10 lineup ready to accept crypto payments with the Samsung Wallet. It isn’t surprising to see that the Galaxy Note 10 received the same feature, but the new flagship stands out because of one particular model that’s made specifically with cryptocurrency in mind.

“KlaytnPhone” is the name given to the mass composite of glass, steel, and plastic. The name chosen represents the company whose blockchain will be used for creating smart contracts so that trades can be made. The company in question is Kakao, the messaging giant in South Korea.

The KlaytnPhone won’t be any different than the existing Galaxy Note 10 versions, but it will have Kakao’s blockchain services at their finest. The device is tuned to provide superior blockchain experience than the rest of the market with a fully-featured arsenal of tools to help you get through your day of trading without having to boot up your computer.

Samsung’s KlaytnPhone has an additional cryptocurrency in the support list. It comes pre-installed with the crypto wallet and the DApps. Instead of thirty-three (33) like those supported on the Samsung Galaxy lineup, the KlatnPhone supports thirty-four (34) cryptocurrencies including the giants as Ethereum (ETH) and KLAY tokens- which are Kakao’s native cryptocurrency- since it is the KlaytnPhone. The DApp count, however, remains seventeen (17).

The market is heating up

Pre-installing DApps and crypto wallets on devices make them more accessible to people and open doors to acceptance. HTC and Sirin also had their blockchain-enabled devices last year while Huobi’s Acute Angle smartphone debuts next year.

In an interview with CNN Business, Jennifer said that they’ve been watching cryptocurrency and that they think that this technology has long term potential.