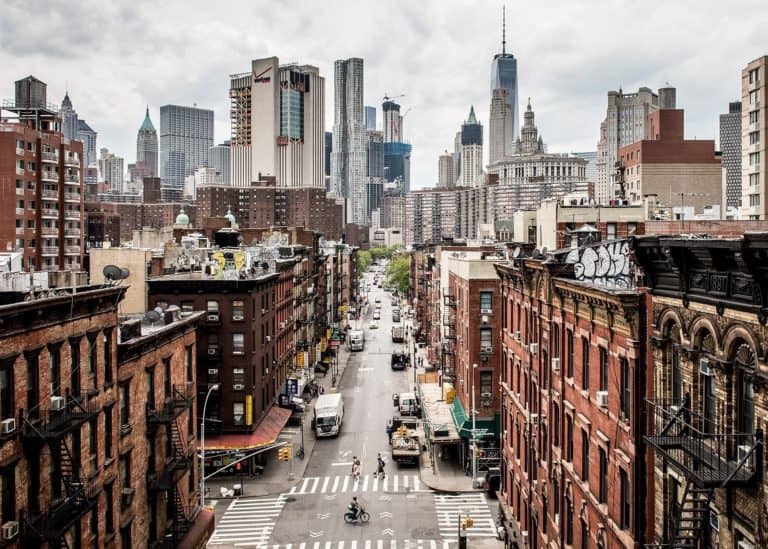 Ron Kim, a member of the New York State Assembly under the Democrat and Working Families parties, has shown renowned support for crypto and been a voice for indigenous crypto for New Yorkers.

Kim, a member of the legislative arm of government for the last seven years, has pushed bills for the creation of local crypto alongside a decentralized standard for contact tracing. The lawmaker’s style of governance aligns with the crypto community. Reportedly, Kim is trying to decentralize power structures and create a technological pathway to achieve individual autonomy.

Kim describes it as citizens achieving self-sovereignty. Kim said that when that is achieved, growth would be limitless. To achieve it, Kim explains that there has to be a streamlined structure to pay public benefits alongside the COVID-19 palliative benefit.

I tried a few years ago to talk about the concept of community currencies, which I thought was an introductory concept,” Kim said. “But I realized early on that if you talk about currency as an Asian man, or cryptocurrencies, people’s flags go up.

He said further that he diverted towards focusing on economic issues and personalizing these problems by talking about credit card debt, student debt, mortgages, to expose why our market economy is failing.

Apart from pushing for indigenous crypto for New Yorkers, the lawmaker has proposed for other blockchain-related technology adoption. Earlier in May, Kim proposed that a decentralized and privacy-preserving protocol for contact tracing be adopted.

This was to reduce reliance on tech firms like Google and Apple during a public health crisis. Also in June, the lawmaker alongside Sen. Julia Salazar and Cornell law professor Robert Hockett, proposed for a digital payment platform and cryptocurrency for the state.

In line with Kim’s proposal, Tenino, a town in Washington with barely 2,000 residents is considering issuing a local currency printed on thin sheets of wood, to bolster an economy wrecked by the COVID-19 pandemic.