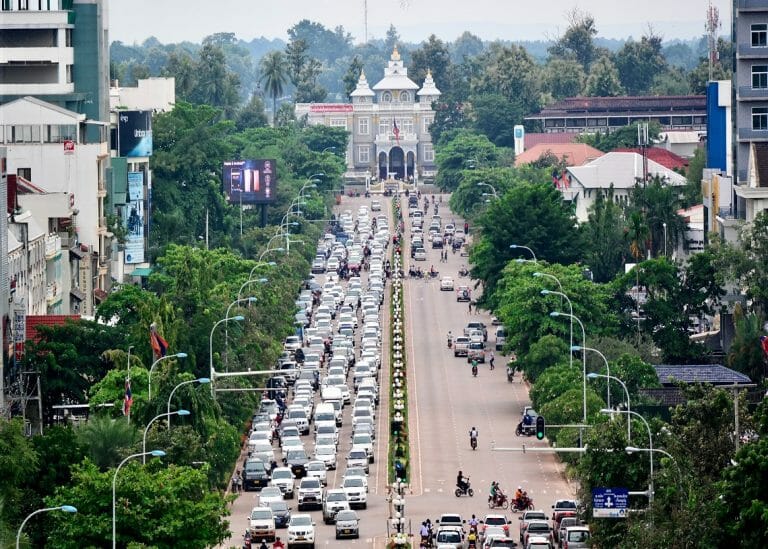 • Laos will host the BTC mining companies that left China due to regulations.
• The national government could impose rules on crypto trading to prevent illegal operations.

Laos, located in Southeast Asia, has completely revolutionized the air of regulatory policies against cryptocurrencies maintained by neighboring countries. Laos’ government has just accepted crypto trade and Bitcoin mining within their shores.

Laos has taken a step forward in adopting cryptocurrencies to benefit the country economically. This small Asian territory may become a source of gold, attracting the main crypto-mining companies.

After the Laos government announced its crypto plans for this year, at least six national companies showed interest in the project. Entrepreneurs are looking to tackle crypto mining with Bitcoin. Banks also expressed their excitement at these new measures that will benefit crypto enthusiasts.

The approval of crypto-mining in the country came after the government organized several meetings with the Central Bank and the power plant. These discussions took much longer than expected, but it was concluded that Laos would mine cryptocurrencies for a source of income.

The legal project is against the Central Bank’s opinions since the crypto situation reached the country’s limits. The authority had warned on several occasions that cryptocurrencies are volatile and should be regulated, but it seems to have finally changed its mind.

With cryptocurrency mining legalized in the country, the government will create various plans to help its citizenry economically. Laos has been affected by the Covid-19 pandemic, leading to the plummeting of its initially high levels of tourism.

The country in Asia is bankrupt and trying to improve its status via the use of crypto mining, which is very popular.

Cryptocurrency legalization in the country

With the crypto’s approval in Laos, several entities have expressed their concern about the financial market. Regulators also believe that crypto trading could get out of hand by running for different illegal operations. This could worsen the country’s image in Asia before the United States government, which has formally accused them of being a region that supports the drug trade.

However, the government has claimed to have this problem covered as it will impose a series of rules after legalizing cryptos. The central authority’s measures on cryptos have not been ascertained yet. The Lao government also supports crypto-mining to adopt all the companies that had to flee China because of crypto regulations.